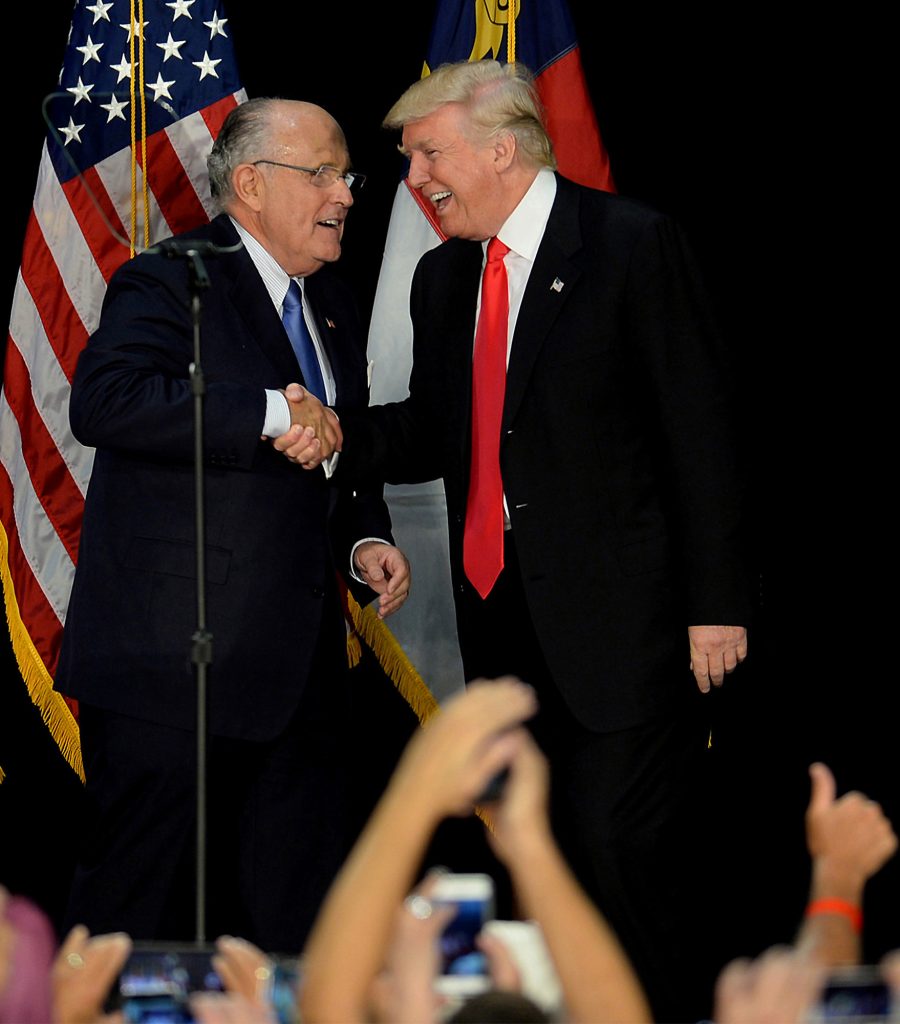 House Democrats said they are investigating alleged efforts by President Donald Trump and his personal lawyer Rudy Giuliani to pressure the Ukrainian government to assist the president’s reelection campaign and uncover dirt on Democratic presidential contender Joe Biden and his son.

The probe was announced Monday by the committees on Foreign Affairs, Intelligence, and Oversight and Reform. The panels also said they’re looking into reports the administration threatened to withhold security assistance to Ukraine, contrary to directions from Congress.

Giuliani had said he planned to travel to Kyiv, Ukraine’s capital, to encourage the nation’s president-elect to press inquiries into two matters of interest to Trump, The New York Times reported in May.

One was the origins of special counsel Robert Mueller’s investigation into Russia’s interference in the 2016 election. The other was the involvement of Biden’s son, Hunter Biden, in an energy company owned by a Ukrainian oligarch, and whether the former vice president had influenced the removal of a Ukrainian prosecutor with authority over investigations of the oligarch.

Ukraine’s former prosecutor general, Yuriy Lutsenko, has said that he had no evidence of wrongdoing by Biden or his son.

There was no immediate response from the White House.

Giuliani, the former New York City mayor, ultimately canceled the trip following criticism of his plans, including assertions that as Trump’s lawyer he would be pressing a foreign government for investigations that could help get the president reelected.

The House committees said in a statement that withholding security aid from Ukraine is “only the latest in a series of actions in which President Trump appears to undermine U.S. foreign policy to placate Russia and place his personal interests above the national interest.”

“That the State Department has apparently acted as a broker between President Trump’s personal attorney and Ukrainian officials raises serious concerns that the department is complicit in a corrupt scheme that undercuts U.S. foreign policy and national security interests in favor of the President’s personal agenda,” the three wrote.