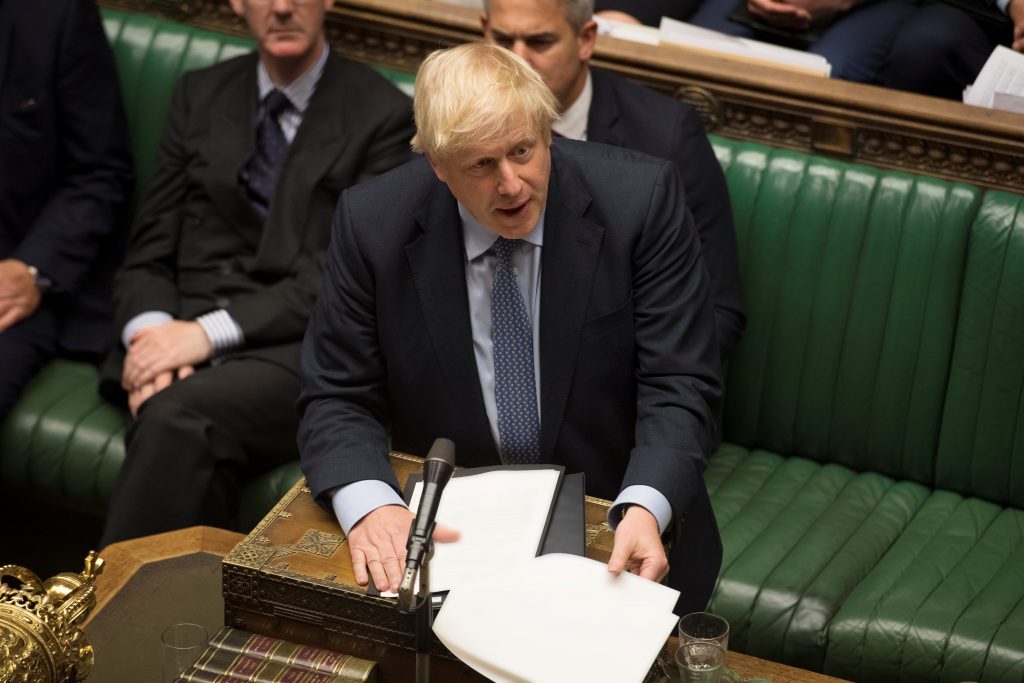 British Prime Minister Boris Johnson failed on Wednesday to win the approval of enough lawmakers to go ahead with his plan to hold an early election.

He needed to win the backing of at least 434 lawmakers, but only 298 voted in favor of an election while 56 voted against. The opposition Labor Party instructed its lawmakers to abstain on the vote.

Johnson later taunted the leader of the opposition Labor Party Jeremy Corbyn, after Corbyn refused to vote in favor of holding a national election.

“This is the first time in history that the opposition has voted to show confidence in Her Majesty’s government,” Johnson said in a short speech after he failed in his bid to call an election, in large part because Corbyn ordered his party to abstain on the vote.

“I can only speculate as to the reasons behind his hesitation, the obvious conclusion is I’m afraid that he does not think he will win.”