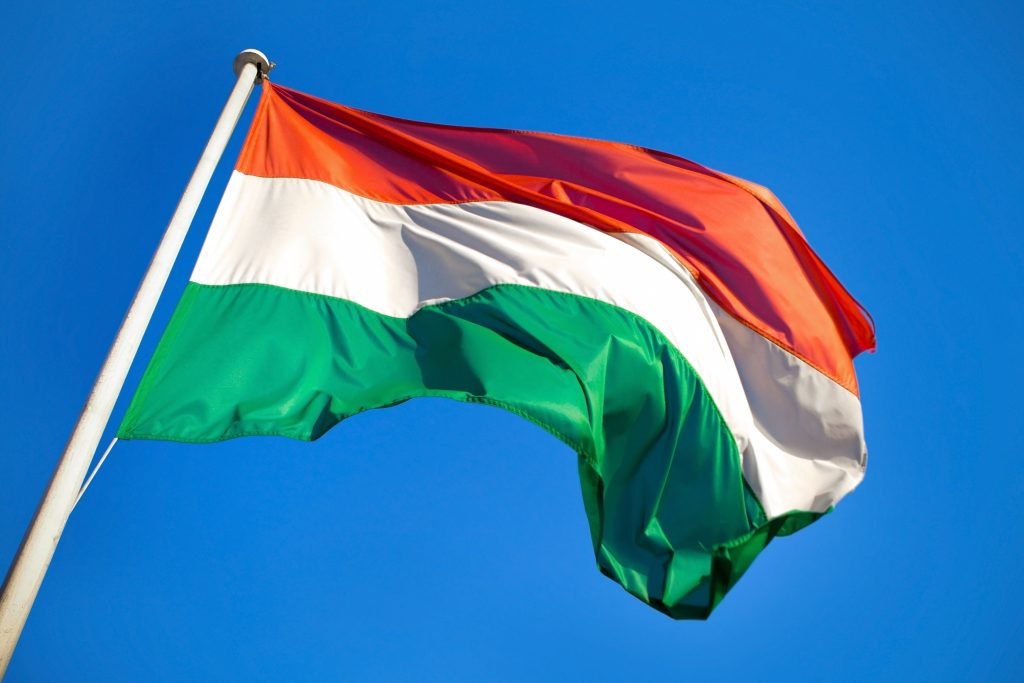 Hungarian prosecutors said on Tuesday they had charged a 27-year-old Syrian man with terrorism and crimes against humanity committed as a member of Islamic State in 2015.

The man, identified only as F. Hassan, was charged with beheading and shooting people who refused to join the jihadist movement in 2015 in Syria’s Homs region, the prosecutors said.

His lawyer was not immediately reachable by phone.

Prosecutors, who are seeking a life sentence, said the man made a “death list” of people who did not identify with the goals of Islamic State. With an unnamed accomplice, he beheaded an imam and later with armed companions killed at least 25 more people, including women and children, they said.

“According to the charges, F. Hassan … took part in the execution of at least two people, and personally shot dead another civilian,” the prosecutors said in their statement.

The man was caught with forged documents in Budapest’s main airport at the end of last year after an investigation also conducted in Malta, Belgium and Greece, with the help of Eurojust, the European Union’s judicial cooperation unit.