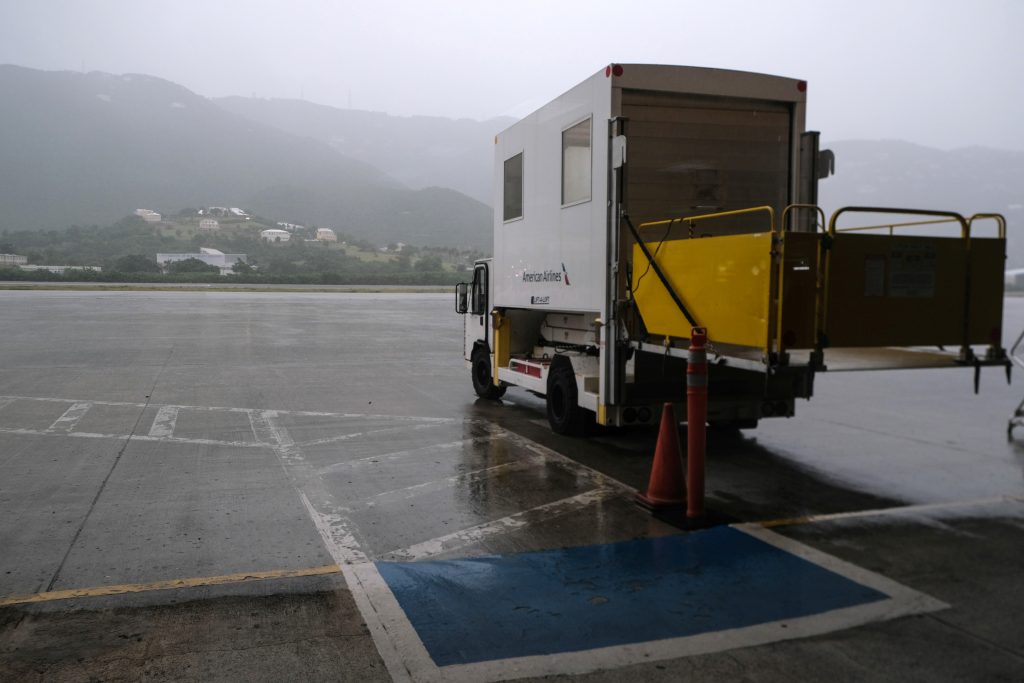 Hurricane Dorian churned in the Atlantic, picking up speed early on Thursday, fueled by warm waters as it took aim at the U.S. coast and threatened to become a dangerous category-3 storm.

Dorian had sideswiped the Caribbean without doing major damage but Florida’s Governor Ron DeSantis declared a state of emergency on Wednesday and asked east coast Floridians to load up with at least seven days worth of supplies, such as food and water.

“All indications are that by this Labor Day weekend, a powerful hurricane will be near or over the Florida peninsula,” the National Hurricane Center in Miami said in an advisory.

The U.S. Coast Guard warned that all pleasure boats at the Port of Key West should seek safe harbor before the Labor Day weekend begins, and ocean-going vessels should make plans to leave the port ahead of the storm, the Coast Guard said in a news release.

A U.S. Air Force base in Cape Canaveral, Florida, home to the largest spaceport in the United States, entered the early stages of hurricane preparations on Wednesday.

Dorian, a category-1 storm, is expected to grow into a category-3 on the five-step Saffir-Simpson scale of intensity, with winds greater than 111 mph (178 km/h) by the time it makes landfall, most likely on Florida’s eastern coast late Sunday or early Monday, forecasters at the National Hurricane Center in Miami said.

Early on Thursday, the NHC said Dorian was blowing maximum sustained winds of 85 mph some 90 miles northwest of San Juan.

On Tuesday he made a similar declaration for Puerto Rico, and also renewed a feud with island officials over disaster relief funds from previous hurricanes.

Puerto Rico is still struggling to recover from back-to-back hurricanes in 2017 that killed about 3,000 people soon after the island filed for bankruptcy. On Wednesday it escaped fresh disaster as Hurricane Dorian avoided the territory and headed northwest toward Florida.

Puerto Rican public schools will be closed again on Thursday and public workers have been instructed to stay home.

Earlier in the day Dorian plowed through the U.S. Virgin islands and Culebra, an island belonging to Puerto Rico, data from the National Hurricane Center (NHC) showed.

As Dorian moved northwest, preparations were mounting in the Bahamas, which could be hard hit.

Jeffrey Simmons, the country’s acting director of the Department of Meteorology, said severe weather could strike the southeast Bahamas and the Turks and Caicos Islands on Friday.

While landfall on Florida’s coast is most likely, at four days out from the U.S. mainland, forecasters said the storm could track north to the Georgia or South Carolina coasts.