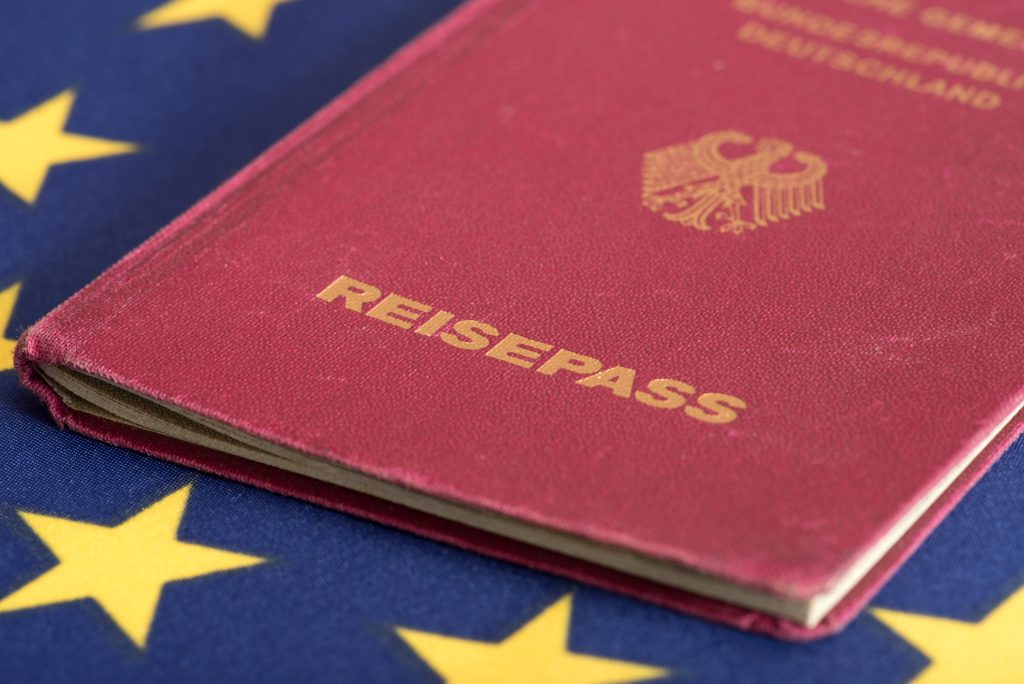 Germany is making it easier for descendants of those persecuted by the Nazis to regain German citizenship, which could help some Britons seeking European Union passports post-Brexit.

Interior Minister Horst Seehofer said Thursday he’s revised legislation to open new categories of eligibility, such as for descendants of women who were forced to emigrate from Germany and lost their citizenships through marriages with non-German men before April 1, 1953.

Seehofer says many descendants from such marriages living in Britain who applied for German citizenship after the 2016 Brexit referendum have been rejected, but will now be able to get approval.

A German passport will give them the right to live and work in Germany and the European Union if Britain leaves the EU later this year.