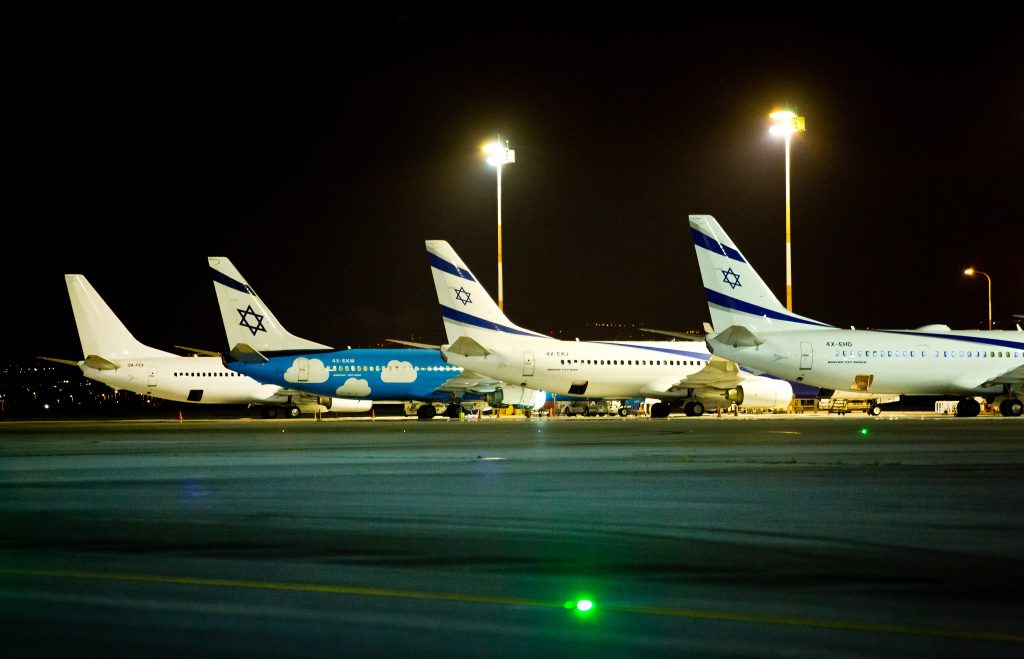 El Al Airlines continued its growth spurt on Thursday with an announcement of new routes from Tel Aviv to Dublin and Dusseldorf.

Flights will be thrice weekly to both cities, begin in the spring of 2020.

The Tel Aviv – Dublin flights are to start on May 26 2020 on Sundays, Tuesdays and Thursdays on Boeing 737s. The Dusseldorf flights begin June 1 on Mondays, Wednesdays and Fridays. Tickets are to become available as of September 4.

El Al CEO Gonen Usishkin said, “As part of our growth strategy, we are working to extend our current operations and expand our network of routes and open routes to new destinations. In the last quarter we commenced new routes to San Francisco, Las Vegas and Manchester in addition to a new route to Nice in the first quarter.

We have also announced new routes to Tokyo and Chicago, which will begin operating in March 2020.”