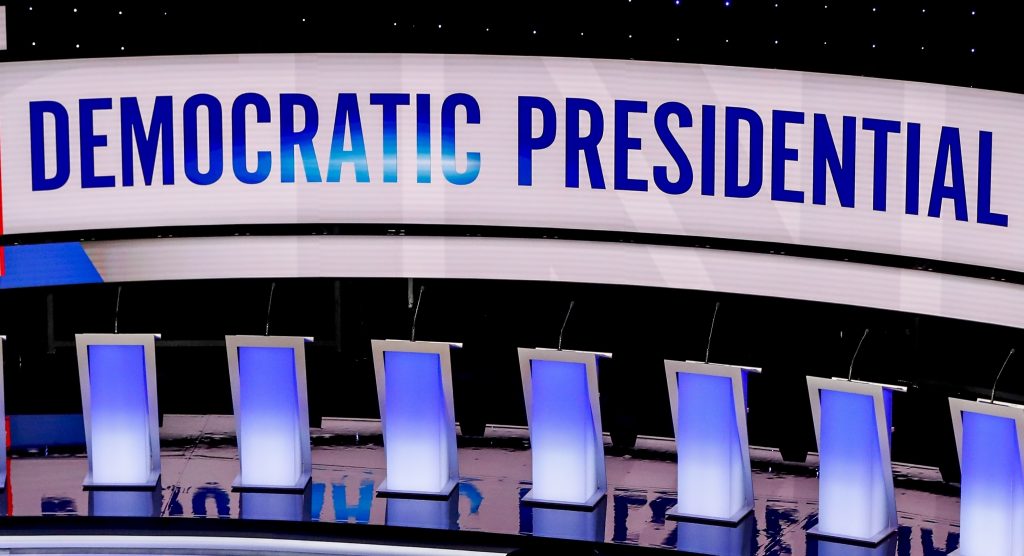 Democrat Kirsten Gillibrand (KEER’-sten JIHL’-uh-brand) is dropping out of the presidential race.

The 52-year-old New York senator announced her decision Wednesday on Twitter as her campaign was plagued by low polling and fundraising struggles. She had failed to meet thresholds for required numbers of donors and polling to qualify for the September debate in Houston.

Gillibrand was appointed to the Senate in 2009 to fill the seat vacated by Hillary Clinton. She was vocal on promoting equal pay for women and family leave, making those the core of her presidential bid.

But Gillibrand also was the first Senate Democrat to call for Minnesota Sen. Al Franken’s resignation and says that alienated donors and some voters.