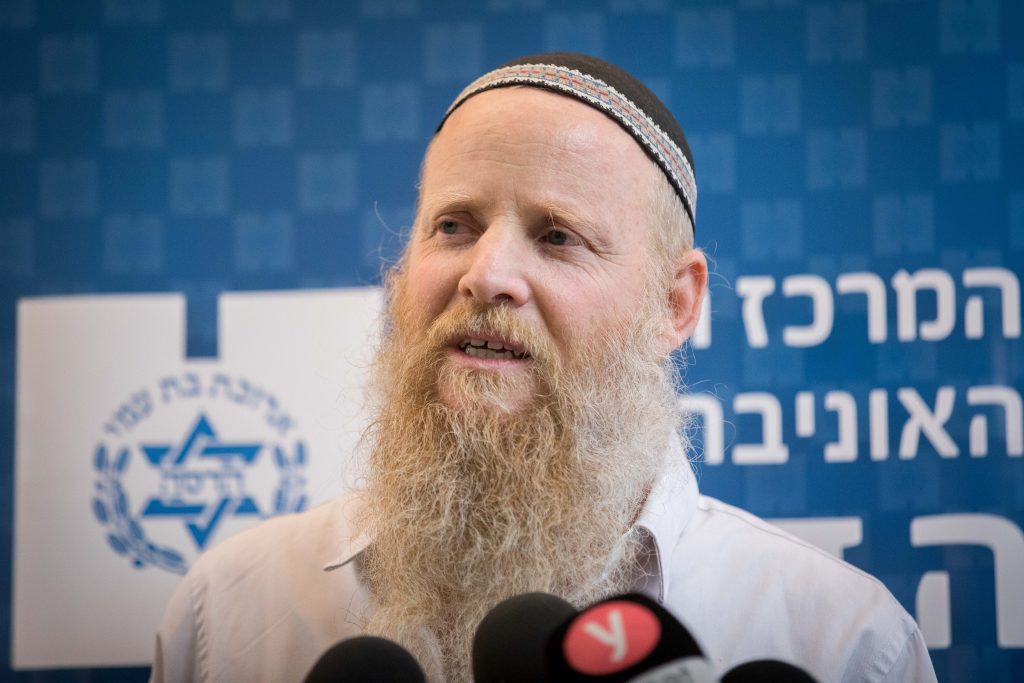 Rabbi Eitan Shnerb, the father of Rina Shnerb, Hy”d, who was killed in a bomb attack last week near Dolev, was released from Yerushalayim’s Hadassah Ein Kerem Hospital on Wednesday afternoon.

Rabbi Shnerb and his 19-year-old son Dvir were wounded in the attack last Friday when an explosive device was remotely detonated by terrorists at a spring near the small Jewish community of Dolev.

He thanked the medical staff at Hadassah Ein Kerem, whom he said were engaged in “holy work” as were Israel’s security services, who were working “to catch the killers.” The rabbi called for greater unity among Jews and an increased commitment to Torah.

Rabbi Shnerb was unable to attend his daughter’s levayah due to a broken hip and shrapnel in his stomach, but addressed the mourners by phone, saying, “We are trying to be strong here in the Land of Israel, the people of Israel; Rina believed in that.”

“Our response to the murderers is that we are here, and we are strong and we will prevail,” he said.