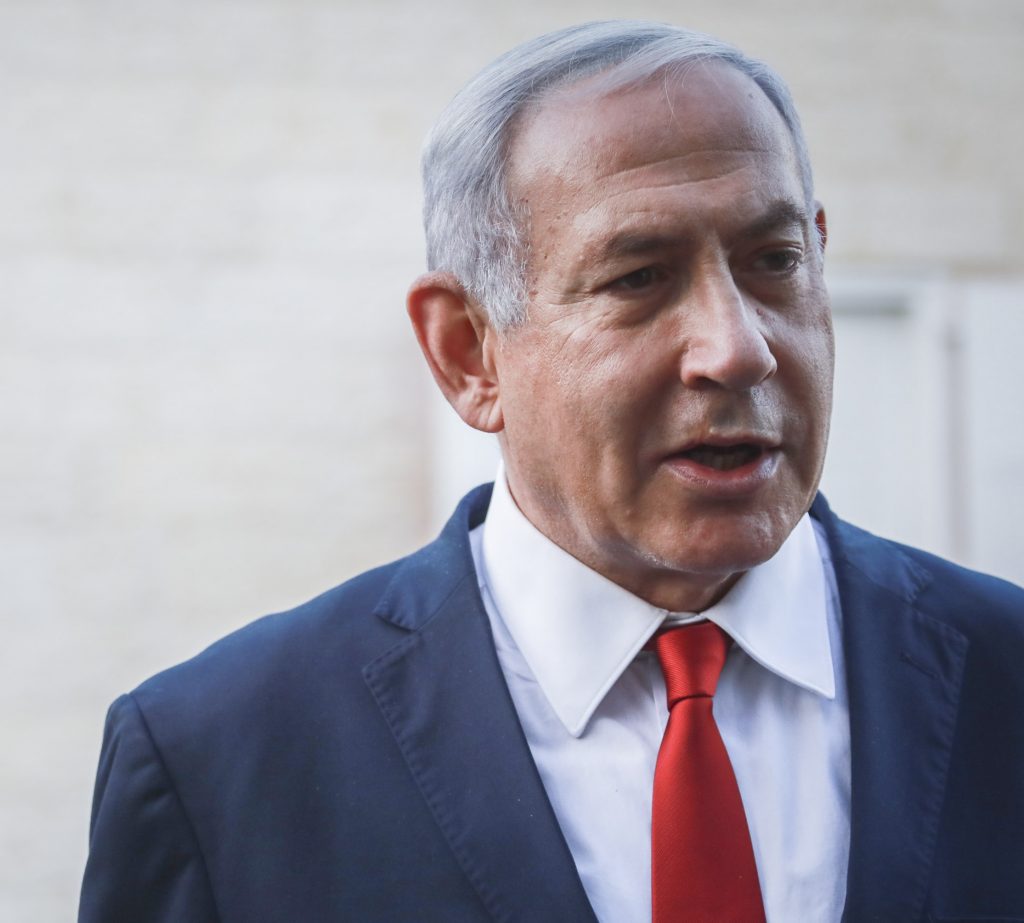 Two days after an attack on an Iran-linked weapons depot near Baghdad, Prime Minister Binyamin Netanyahu confirmed publicly for the first time that Israel has been carrying out operations against Iran in Iraq.

“We are working against Iranian consolidation—in Iraq as well,” Netanyahu said in an interview with Channel 9 News. Israel has already confirmed that it carried out numerous air strikes against Iranian assets in Syria.

On Wednesday, the Arabic-language Asharq Al-Awsat newspaper reported that the bombing of Iranian weapons warehouses in Iraq in recent weeks, which has been attributed to Israel, was cleared beforehand with the United States and Russia.

This most recent attack occurred on Tuesday night, when a weapons depot belonging to the state-sanctioned paramilitary Popular Mobilization Forces at al-Balad military base in Saladin province was hit, allegedly by Israeli drones.