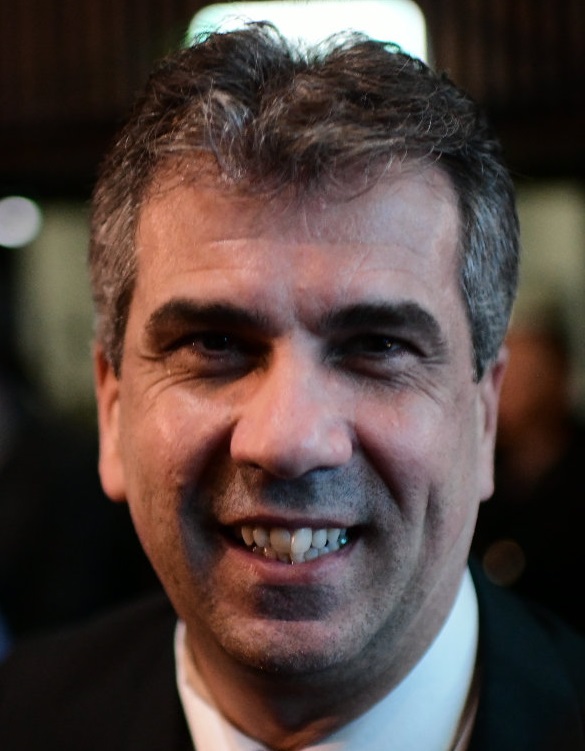 Israel concluded negotiations for a trade agreement with South Korea on Wednesday, its first with an Asian nation.

The accord aims at opening up the world’s 11th largest economy to more Israeli exports and lowering prices for many South Korean imports, among them consumer tech and household appliances.

The talks had been drawn out over several years, the sticking point being Seoul’s insistence that the deal exclude Yehudah and Shomron and the Golan Heights, where Israeli control is not recognized internationally.

In the end, Israel gave in, and the terms were finalized.

The Yesha Council, which might have been expected to denounce such conditions, was notably mild in its reaction, calling it an “important” contribution to Israel’s economic strength and global standing.

“In a conversation between Economy Minister Eli Cohen and Yesha Council Chairman Hananel Dorani, it was clarified that the agreement makes no mention of a territorial distinction that discriminates or could hurt businesses and entrepreneurs in Judea, Samaria, the Jordan Valley or the Golan Heights, and that the agreement was crafted on the model of existing agreements with the European Union,” a Yesh statement said.

It adds that Cohen “promised that if South Korea does not grant customs benefits to businesses from Judea, Samaria and the Golan Heights, that the Economy Ministry intends to fully compensate them.”

Evidently, a compromise was worked whereby it was understood by the two parties that the controversial territories would not be in the deal, but would not be explicitly stated as such in the text. The text has not yet been published.

Attorney General Avichai Mandelbit attached his own appendix to the agreement, noting pointedly that it does not bind the next Israeli government. That, he explained, is why Wednesday’s event was not the usual signing ceremony to an agreement, but merely “a declaration about the completion of negotiations” was signed. This ceremony does not tie the hands of the next government, should it decide to alter the agreement,” Mandelblit wrote.

Regarding the territorial aspects, Mandelblit added, “The decision is political, not legal. It lies within the heart of the government’s authority, and I found no legal grounds for intervening in it.” Mandelbit said the agreement does not call for a boycott in the sense of the anti-boycott law, despite excluding certain regions in the country.

The end-of-negotiations ceremony was held in the presence of Israeli Prime Minister Binyamin Netanyahu, Economy and Industry Minister Eli Cohen and Republic of Korea Trade Minister Yoo Myung-hee in Yerushalayim.

Israel’s Economy Ministry released a statement saying: “In 2018, trade between Israel and South Korea amounted to approximately $2.5 billion, an almost 15 percent increase over 2017. It is anticipated that the free trade agreement will further increase bilateral trade. Upon the agreement’s taking effect, most Israeli exports to South Korea will be exempt from customs duties, including machinery and electrical equipment, mechanical devices, fertilizer, medical equipment, cosmetics, plastics, metals, fruit juices and wine. From the other side, customs duties will be lowered on South Korean goods imported into Israel such as automobiles and automobile parts, refrigerators, medical equipment, electronic components, toys and games, plastics and chemicals.”