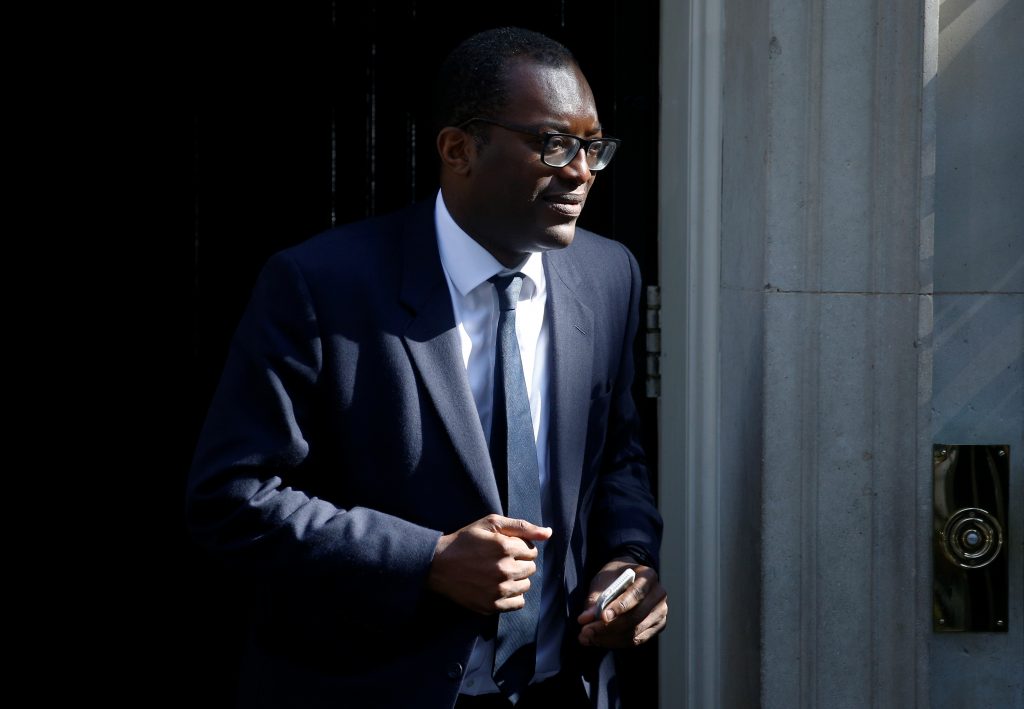 British Energy Minister Kwasi Kwarteng on Sunday dismissed concerns over potential food, fuel and drug shortages in the event of a no-deal Brexit as scaremongering.

“I think there’s a lot of scaremongering around and a lot of people are playing into ‘Project Fear’ … we’ve got to prepare for no deal,” Kwarteng told Sky News when asked about leaked government documents outlining the potential shortages.

“We will be fully prepared to leave without a deal on October 31.”