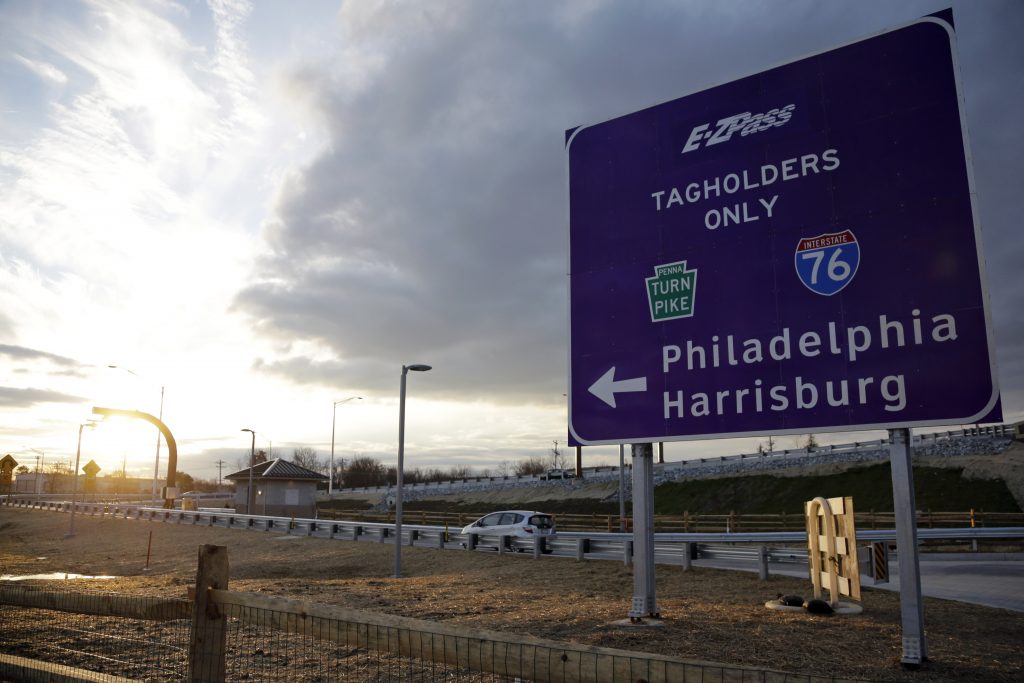 High tolls on the Pennsylvania Turnpike do not violate the right of truckers and other motorists to travel between states, a federal appeals court ruled Tuesday, upholding a lower-court dismissal of a lawsuit against state agencies and officials.

The 3rd U.S. Circuit Court of Appeals said Pennsylvania’s use of turnpike tolls to pay other costs was authorized by Congress and therefore does not violate the U.S. Constitution.

“Because Congress has permitted state authorities, such as (the) defendants, to use the tolls for non-Turnpike purposes, the collection and use of the tolls do not implicate the Commerce Clause,” wrote 3rd Circuit Judge Patty Shwartz for the three-judge panel. “Moreover, because plaintiffs have not alleged that their right to travel to, from, and within Pennsylvania has been deterred, their right to travel has not been infringed.”

The ruling upheld a federal judge’s decision in April to dismiss the lawsuit by the Missouri-based Owner-Operator Independent Drivers Association and others.

Charles Stinson, a lawyer for the association, said Tuesday it was considering options for further review of the decision.

Pennsylvania uses toll income to fund payments under a 2007 state law designed to pump money into highways and transit. If the plaintiffs had prevailed, it could have blown an enormous hole in state finances and put funding for mass transit into question.

The plaintiffs argued that the tolls go far beyond the value of using the turnpike and the cost to operate it, funding causes with “no functional relationship to the operation, maintenance or improvement” of the toll road system.

They argued Congress could not have expected a state would boost its tolls by more than 200 percent to fund projects unrelated to toll roads, Shwartz wrote.

“In sum, ‘the text is clear’: Congress has authorized the states, including the commonwealth of Pennsylvania, to generate and use such tolls to fund the type of projects listed in (the) plaintiffs’ complaint,” the appeals court ruled.

Shwartz said the lawsuit only alleged higher tolls are pushing drivers onto other roads, not that interstate travel is being deterred, and therefore the lower-court dismissal of the case was warranted.

The truckers and others had sought an end to excess tolls and payments under the 2007 law and a 2013 amendment, as well as refunds of excess tolls.

More than half of the turnpike’s $1.2 billion in annual revenue currently goes to debt, and the turnpike has passed a series of substantial toll increases to fund the payments.

Shwartz’s opinion noted that the cost for the heaviest vehicles to travel 359 miles on the turnpike’s main stem from Ohio to New Jersey now exceeds $1,800.