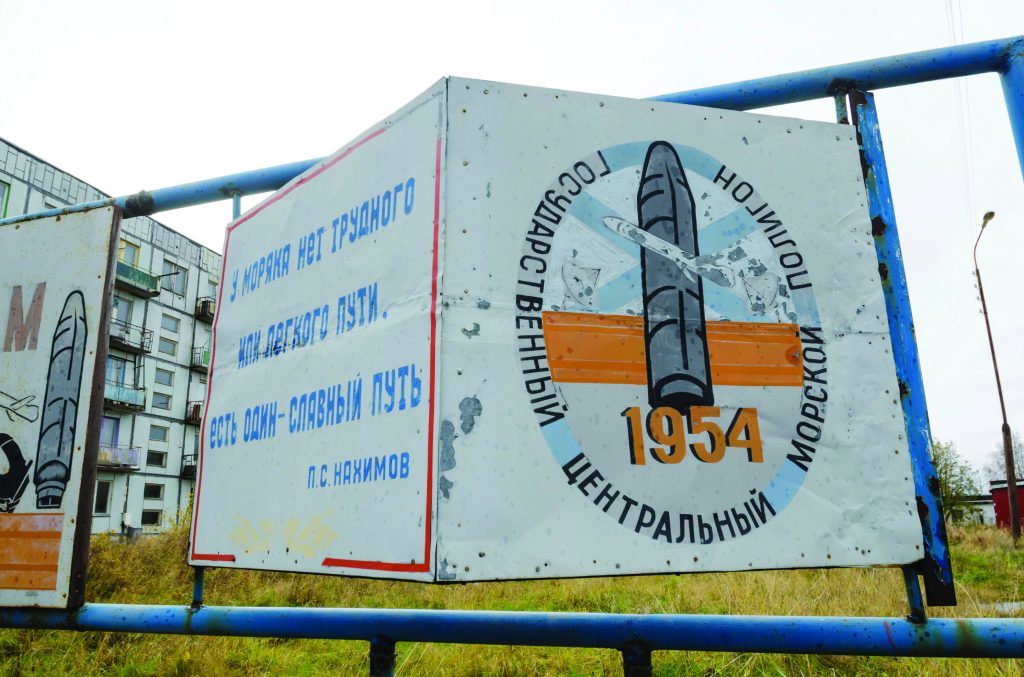 Russian authorities have recommended residents of Nyonoksa leave their village while work is carried out nearby, following a rocket engine accident that caused a spike in radiation last week, Interfax news agency said.

Russia‘s state weather service said radiation levels spiked in the Russian city of Severodvinsk by up to 16 times last Thursday, after what officials say was an explosion during a rocket engine test on a sea platform.

“We have received a notification … about the planned activities of the military authorities. In this regard, residents of Nyonoksa were asked to leave the territory of the village from Aug. 14,” authorities in Severodvinsk were quoted as saying.

Anxious local residents stocked up on iodine, used to reduce the effects of radiation exposure.

Moscow has a history of secrecy over major accidents, most notably after a 1986 explosion at the Chernobyl nuclear power plant in the then-Soviet republic of Ukraine – now regarded as the worst nuclear accident in history.

Medics who treated victims of the rocket engine test have been sent to Moscow for medical examination, TASS news agency cited an unnamed medical source as saying on Tuesday. The medics sent to Moscow have signed an agreement promising not to divulge information about the incident, TASS cited the source as saying.

No official explanation has been given for why the explosion caused a radiation spike. Russia’s state nuclear agency has said five of its scientists were killed. They were buried in the closed city of Sarov on Monday.

The Defense Ministry initially said background radiation had remained normal, but a spike in radiation levels recorded in a nearby city prompted U.S.-based nuclear experts to suspect the failed test involved a nuclear-powered cruise missile.

The experts said they suspected the radiation release resulted from a mishap during the testing of the Burevestnik nuclear-powered cruise missile.

The Burevestnik was one of an array of new strategic weapons touted by Putin last year. Tensions between Moscow and Washington over arms control have been exacerbated by the demise this month of a landmark nuclear treaty.

The Kremlin has not commented on the accident.

President Donald Trump said on Monday the United States was “learning much” from the explosion.

“The Russian ‘Skyfall’ explosion has people worried about the air around the facility, and far beyond,” Trump said, using the NATO alliance’s name for the Burevestnik.

“The best tribute to them will be our continued work on new models of weapons, which will definitely be carried out to the end,” Likhachev was quoted as saying by the RIA news agency.

In an interview published late on Sunday, an official at the scientists’ research institute in Sarov did not spell out exactly what they had been doing, but suggested that they had been working on a small nuclear reactor.

The official, Vyacheslav Solovyev, said the institute was working on “sources of thermal or electric energy using radioactive materials, including fissile materials and radioisotope materials.”

He said “these developments are also actually happening in many countries. The Americans last year … also tested a small-scale reactor…. Our center also continues to work in this direction.”

The institute’s work serves both civilian and military ends, he said.

The city administration in Sarov, which is around 250 miles east of Moscow, announced two days of mourning, saying the experts died while “performing a task of national importance,” RIA reported.