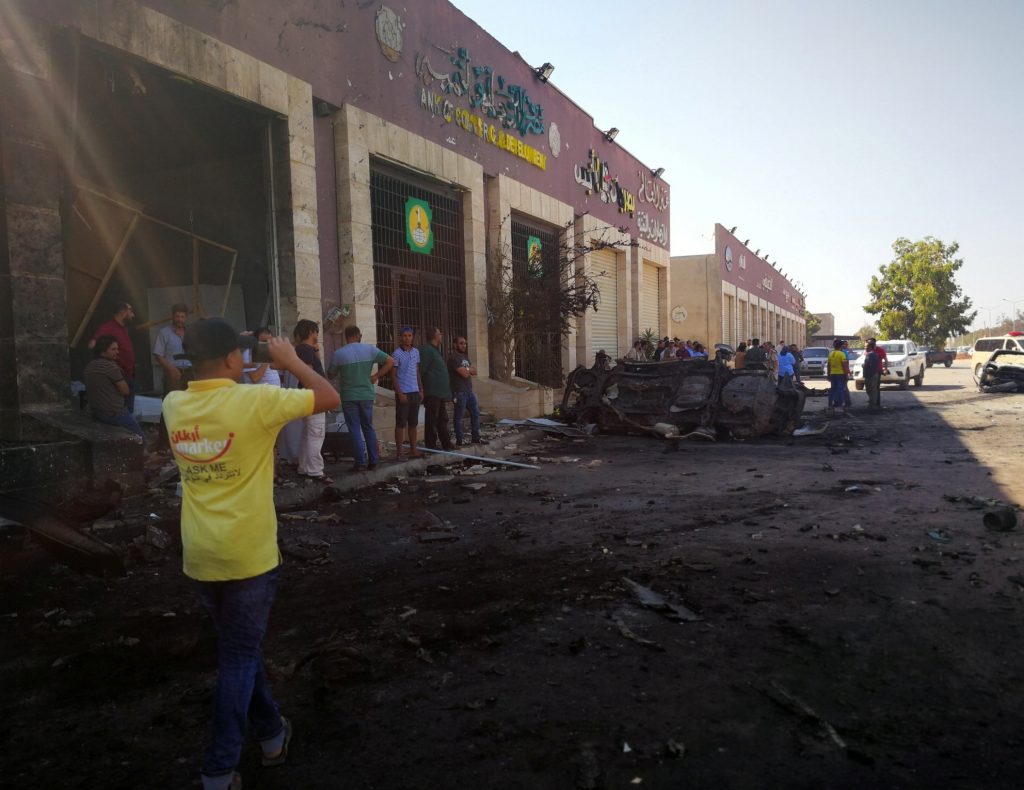 Libyan officials say the fighting around Tripoli has resumed, following a two-day truce observed during a Muslim religious holiday.

The officials said on Tuesday that the self-styled Libyan National Army led by commander Khalifa Hifter carried out airstrikes overnight on the southern outskirts of Tripoli.

They say the militias allied to the U.N.-backed government in Tripoli also shelled Hifter’s forces in the area. On Saturday, both sides had accepted a U.N.-proposed truce during the holiday, which began Sunday.

The officials spoke on condition of anonymity because they were not authorized to talk to reporters.

Hifter’s forces launched an offensive in April to capture Tripoli. The fighting has killed over 1,100 people, mostly combatants, and displaced more than 100,000 civilians.

The battle lines have changed little over recent weeks.

On August 10, a U.N. staff member died of wounds suffered in a car bombing in the eastern Libyan city of Benghazi, medics said, raising the total number of U.N. personnel killed in the attack to three.