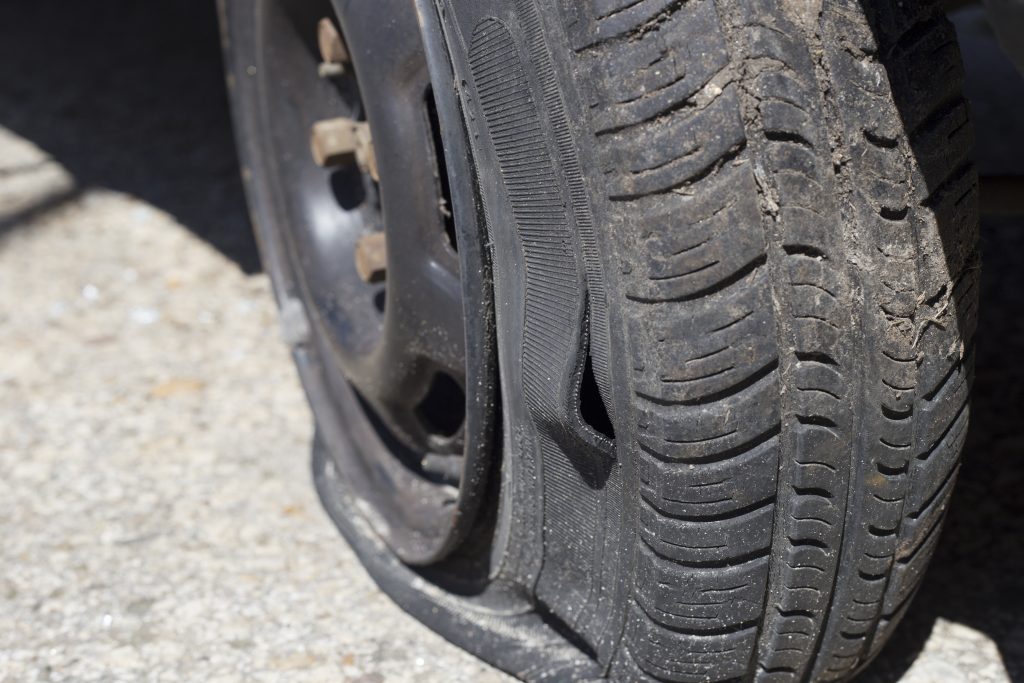 A $5,000 reward is being offered leading to the arrest and conviction of the person who slashed 100 tires of members of Lakewood’s Jewish community.

The Anti-Defamation League of New York and New Jersey offered the reward on Monday, saying it was alarmed by the “possible bias motivation” behind the vandalism.

Lakewood police say the tires were slashed early Saturday morning. Police are treating it as a bias incident because all the vehicles are owned or operated by Jews.

ADL regional director Evan Bernstein says the community must come together to “stop these incidents in their tracks.”