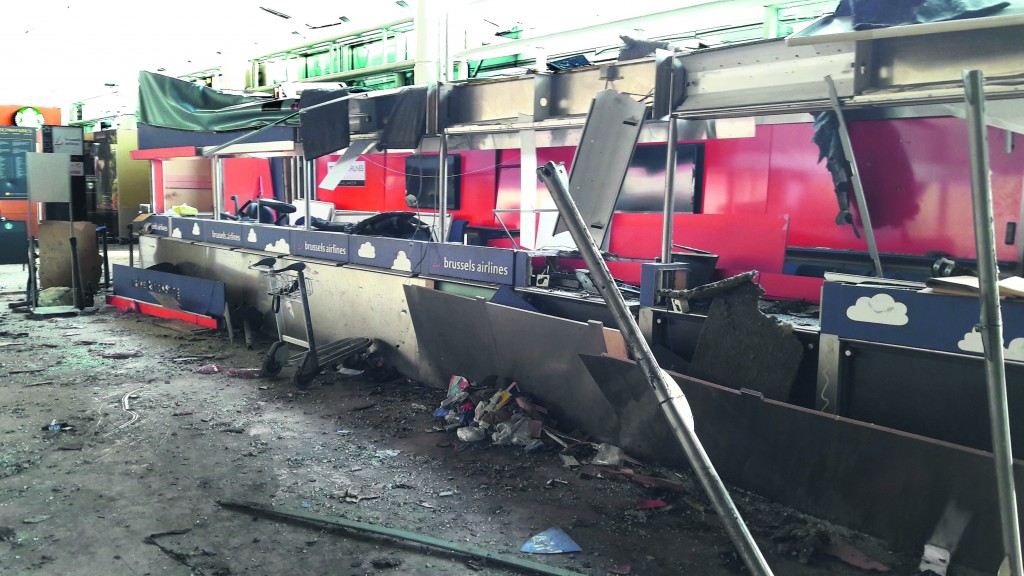 Salah Abdeslam, the sole surviving suspect in the November 2015 Paris attacks, has been formally charged in connection with the Brussels suicide bombings months later, the federal prosecutor’s office told AFP on Monday, confirming reports in the Belgian media in recent days.

The prosecutor’s office did not give details of his alleged role in the suicide bombings at the Brussels airport and a city metro station on March 22, 2016, which killed 32 people and wounded 340 others.

The Islamic State terror group claimed responsibility for the attacks, which occurred within an hour of each other.

In April, a Belgian court sentenced Abdeslam to 20 years in prison over a gun battle with police in Brussels that led to his capture days before the Brussels suicide bombings.

Abdeslam, a Belgian-born French national who hails from the Brussels Molenbeek neighborhood, is being held in jail in France pending a separate trial over the Paris attacks.