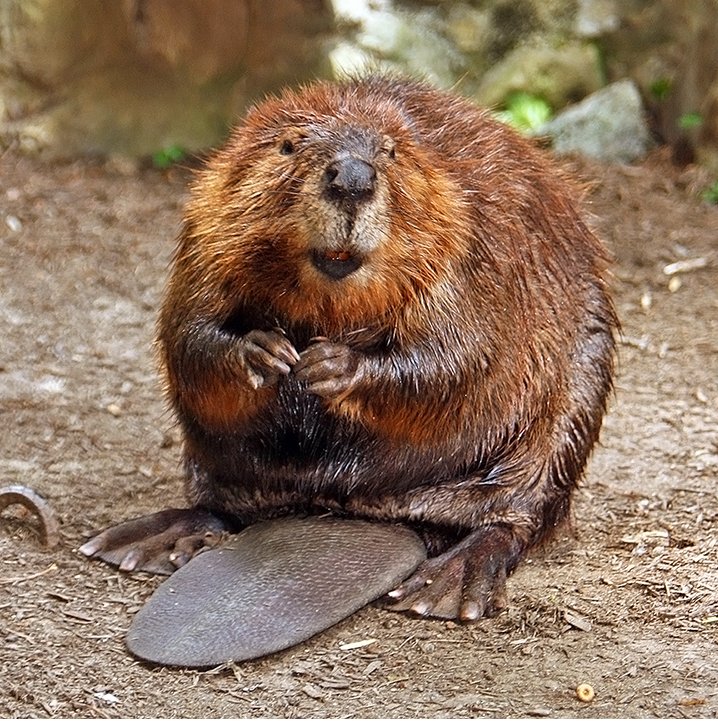 New York City waters had a rare visitor — a beaver.

The New York Times reports that the animal was seen in the Hudson River on Monday.

Beavers used to be plentiful in the area a few hundred years ago, but were practically made extinct as they were hunted for their pelts and driven out as the city developed and their habitat was lost.

The Times says in 2007, a beaver was seen in the Bronx River, the first time one of the animals had been seen in the city in 200 years.

New York adopted the beaver as its state animal in 1975, and it’s also on New York City’s seal.