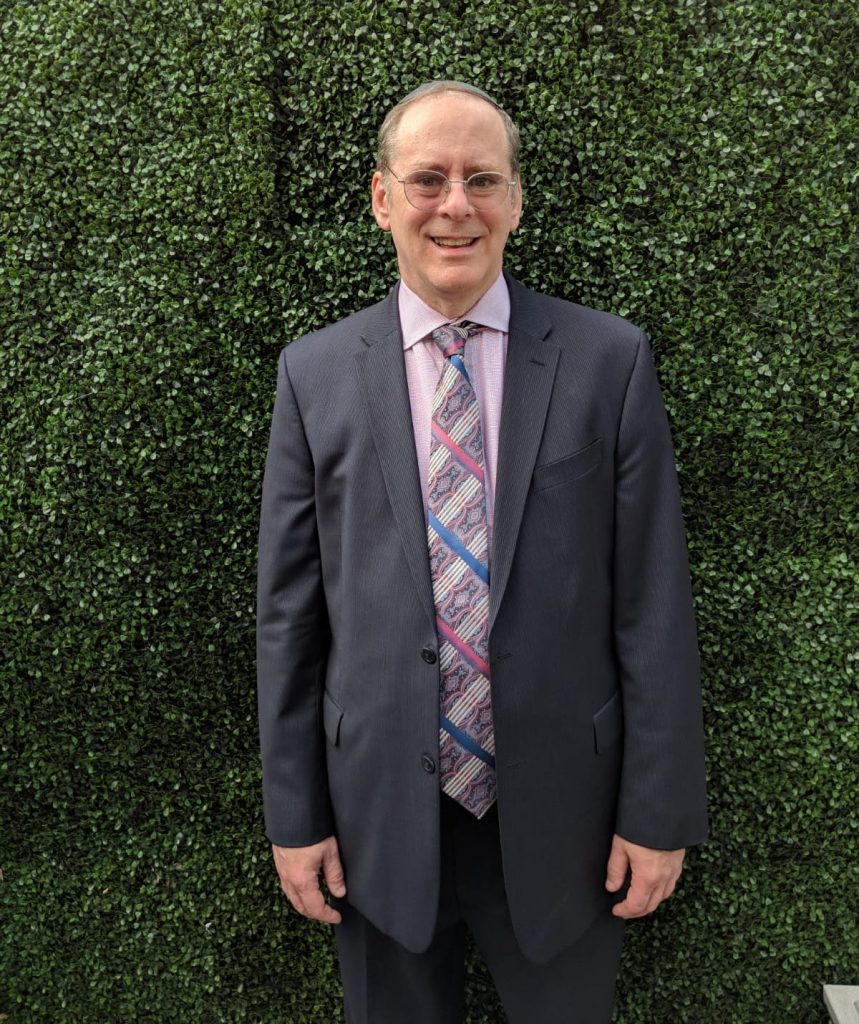 In a vote held Monday night at Brooklyn Democratic Party headquarters, Mostofsky received the votes of 30 of the 42 district leaders, securing the endorsement for one of the two judgeship openings in this November’s election. The other opening went to Judge Rosemarie Montalbano, with 27 votes. Mostofsky and Montalbano are New York City Civil Court judges.

“I want to thank the Committee for its endorsement, and especially Democratic County Chairman Hon. Frank Seddio for his invaluable advice, friendship and support,” Mostofsky told Hamodia immediately following the vote.

Mostofsky, 61, is a graduate of Yeshiva College and New York Law School. After two decades in private practice, primarily family and matrimonial law, in 2012 Mostofsky won election as Civil Court judge. He sat on the New York State Family Court in 2013-2014, then on New York City Civil Court until 2017. Since 2017, he has served as Acting New York State Supreme Court Justice, presiding over the Kings County Mental Hygiene court.

A Midwood resident who grew up in East Flatbush and has lived in Brooklyn all his life, Mostofsky served as president of the National Council of Young Israel from 2000-2012.

The Supreme Court justice position is a 14-year-term, but with mandatory retirement at age 70.

Mostofsky’s candidacy for Supreme Court justice has been championed for the past two years by David Schwartz, Democratic district leader of the 48th Assembly district, which covers Boro Park and portions of Midwood.

“Judge Mostofsky’s exemplary work as a jurist in Family Court and in Civil Court gives us confidence that his ascension to the Supreme Court is the correct move for our ever-changing borough,” Schwartz told Hamodia following the vote. “Judge Mostofsky will come to the Supreme Court with the respect of his colleagues, the Kings County Democratic Party and the attorneys who have appeared in front of him. He is most qualified, and we have the utmost trust that he will make a real Kiddush Hashem on the Supreme Court bench.”

Rabbi Pesach Lerner, who served as executive vice president of the National Council of Young Israel while Mostofsky was its president, told Hamodia that Mostofsky “has a true sense of right and wrong, of what is fair and what is not, and he is not afraid to act on that sense, even when it may not be popular.”

There is no primary election for Supreme Court justices; candidate nominations are decided at a party judicial convention, to be held Thursday. Monday night’s vote was for the delegates to the judicial convention, where Mostofsky and Montalbano will almost certainly be nominated for the Democratic ticket in November’s general election, where victory is all but assured in this heavily Democratic borough.