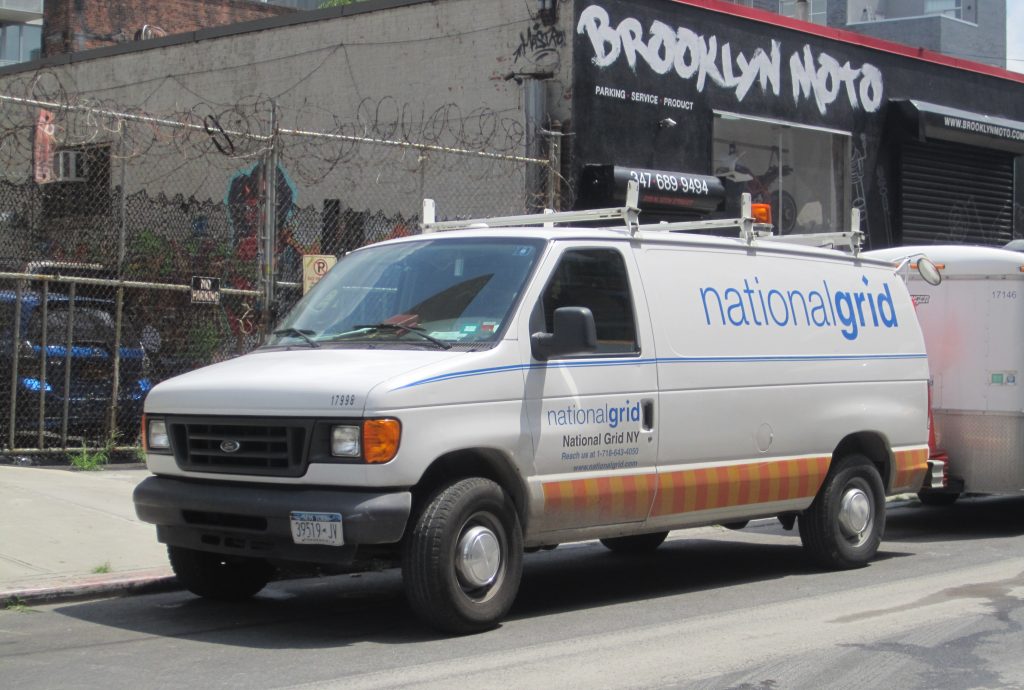 Several months ago, National Grid implemented a moratorium, meaning that they cannot connect new gas service in buildings and homes across New York City and Long Island. This affects private homes, apartments, new developments, or new small businesses that require higher gas usage than the previous tenant. A business, home, or apartment that was inactive for more than 24 months cannot have gas service turned on, meaning they literally cannot operate. So – if a home or building has an oil boiler, they cannot switch to gas, a significantly cheaper option. NYCHA buildings, which utilize the unreliable and often broken oil boilers are now unable to switch over to gas. Approval for new affordable housing developments could become a prolonged process, because of the moratorium on getting gas connections.

The State’s refusal to approve the pipeline could have a long-lasting impacts. During the next several months, New Yorkers will start to see more and more neighbors affected by this decision. Jobs will be lost, both in small businesses and for construction workers, as developers may choose not to complete ongoing projects. The economic boom that has so positively affected New York City will slow down, and then stop.

Opponents of the pipeline raised concerns about gas emissions, and suggested using alternatives such as heat pumps for environmentally friendly energy efficiency. They also noted that, should the pipeline be approved, marine life in New York Bay could become contaminated by sediment. The State DEC noted in their decision the potential impact on water quality, as construction could “stir up mercury and copper in sediments and disturb shellfish beds.”

While opposition to the pipeline on the basis of environmental concerns should be taken seriously, it is also important to weigh the long-term effects that this could have on New York City’s economy, on affordable housing, and on small businesses. If there is an alternative to natural gas that is feasible for New York City, the public deserves to know it. Tomorrow, Wednesday, July 31st, the Public Service Commission will be holding a public hearing about gas rates at 6pm, with an opportunity for members of the public to speak at 7pm. This will take place at Brooklyn Borough Hall, 209 Joralemon Street, Brooklyn NY 11201. Property owners, renters, and business operators should make a strong effort to attend and voice their position.