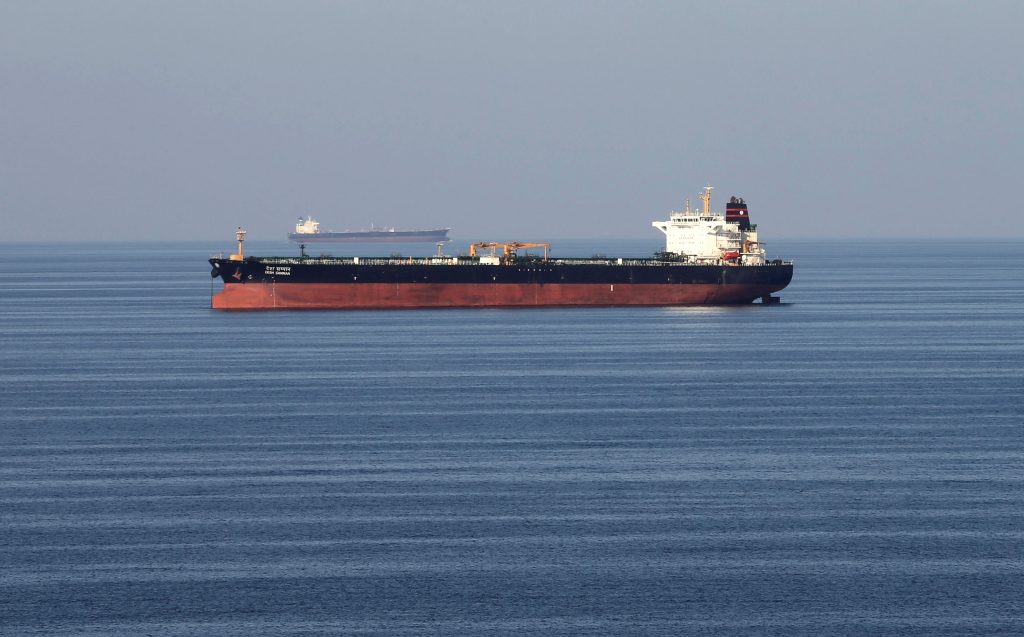 BP has not taken any of its oil tankers through the Strait of Hormuz since a July 10 attempt by Iran to seize one of its vessels, the British company’s Chief Financial Officer Brian Gilvary said on Tuesday.

The oil and gas company has no current plans to take any of its own vessels through the strait, Gilvary said, adding that BP is shipping oil out of the region using chartered tankers.

“We will continue to make shipments through there but you won’t see any BP-flagged tankers going through in the short term,” he said.

Tensions spiked between Iran and Britain this month when Iranian commandos seized a British-flagged tanker in the Strait of Hormuz, the world’s most important waterway for oil shipments.

Earlier this month, three Iranian vessels tried to block the passage of a BP-operated tanker through the Strait of Hormuz but withdrew after warnings from a British warship.

Washington, which has by far the strongest Western naval contingent in the Gulf, on July 9 proposed stepping up efforts to safeguard the Strait of Hormuz.