Business U.S. Egg Prices Are So Low, They May Be Close to Bottoming
Business 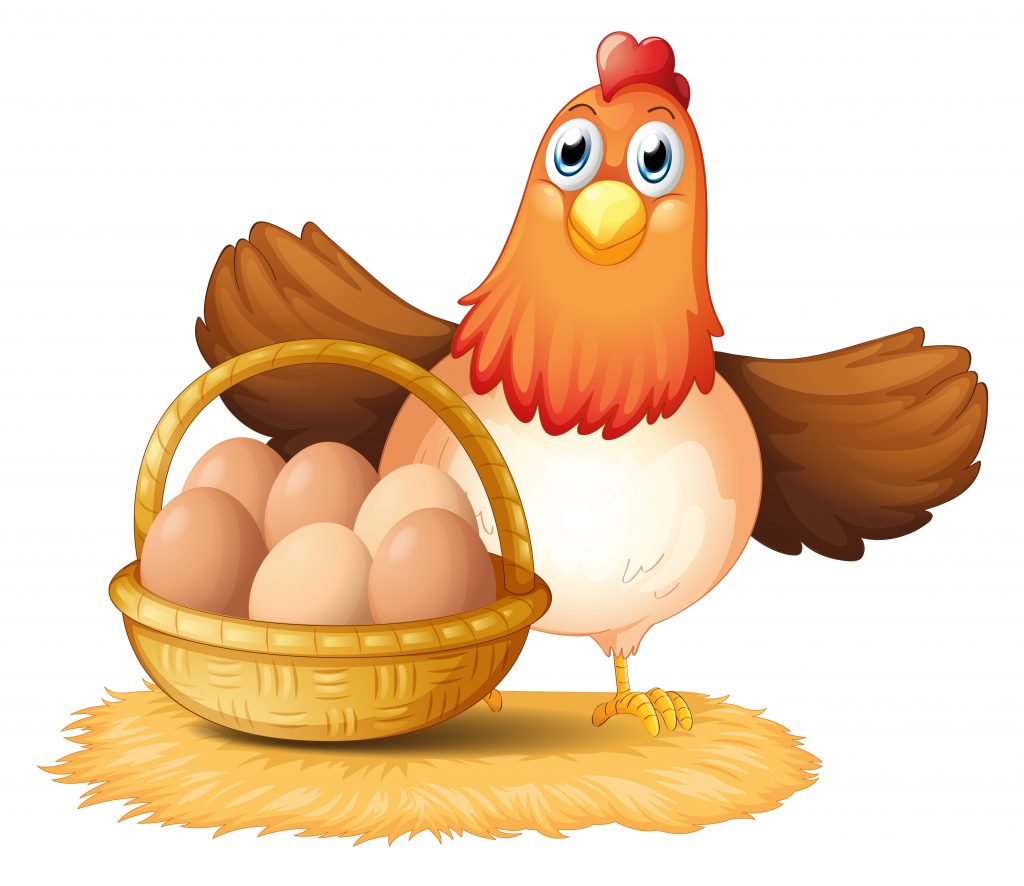 The U.S. egg industry has an oversupply issue, and prices are so unprofitable that Cal-Maine, the biggest U.S. producer, posted its first net loss in six quarters.

But prices may be near, if not at, their lowest. Producers are losing money, and that’s going to force farms to make adjustments and shrink output, said Cal-Maine’s Chief Financial Officer Max Bowman.

“The market has got to react,” he said by telephone, adding that such low prices can’t go on long. “Hopefully, we’ve found a bottom, and we’ll begin to pick up a bit.”

The number of hens in the U.S. are near a record high, and they are more productive than ever. Average market prices fell by more than half from a year ago in the Southeast, Cal-Maine Foods Inc. said in a statement Monday. Prices could continue to see pressure through calendar 2019 if egg supplies continue their growth trend, the statement said.

Even with the dismal pricing of commodity eggs, Cal-Maine, the consolidator in the industry, hasn’t seen a big increase in opportunities for deals. However, the company has been in some deal discussions.

“We are seeing some possibilities, and it’s clear a lot of people in the industry are hurting right now,” Bowman said.

“We’re always having some level of discussion with somebody,” he said. “You’ve got a lot of small players, and we’ve been a consolidator.”

A lack of trade agreements for the U.S. with key partners has also been having an impact on egg prices, Bowman said, with exports in the first half down 12 percent. A global glut is also weighing on world prices. However, American prices may be cheap enough now to stimulate purchases from foreign buyers, he said.

Volatile feed costs are also on the horizon, Chief Executive Officer Dolph Baker said in the statement. Wild weather, including one of the wettest planting seasons on record, has dimmed the grain-supply outlook.

“We expect our feed costs to be more volatile and potentially higher in fiscal 2020,” Baker said.

Cal-Maine reported a 41 cent net loss compared with the average analyst estimate of 31 cents. Sales also missed at $280.6 million compared with a $294.5 million average estimate. The Jackson, Mississippi-based company won’t be paying a dividend for the quarter.

The average price of a dozen eggs at retail costs $1.203 in the U.S., according to government data. That’s down 26 percent from a year earlier.