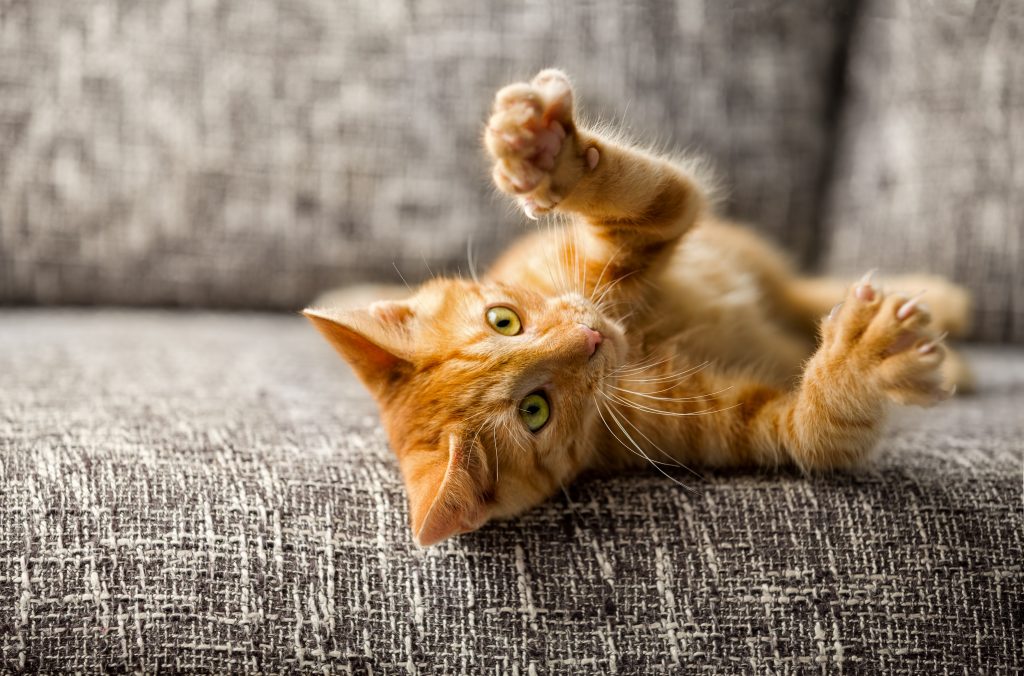 New York has become the first state to ban the declawing of cats.

The measure was signed into law Monday by Democratic Gov. Andrew Cuomo after lawmakers passed it in the spring.

Animal welfare advocates and many veterinarians say the once-common operation is unnecessary and cruel. It involves slicing through bone to amputate the first segment of a cat’s toes.

New York’s largest veterinary organization had opposed the bill. It argued that declawing should remain a last resort for cats that won’t stop scratching furniture or humans.

Cat declawing is already illegal in much of Europe and Canada, as well as in Los Angeles, San Francisco and Denver.

Democratic Assemblywoman Linda Rosenthal of Manhattan says the law should be a model for other states.