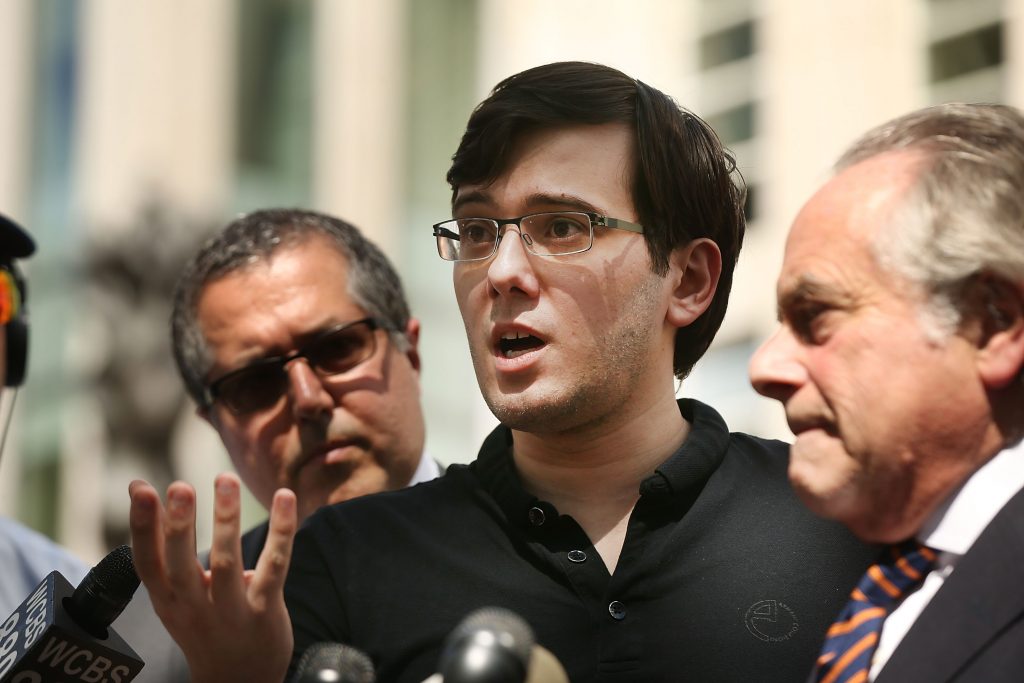 A federal appeals court upheld the securities fraud conviction against former drug company CEO Martin Shkreli, known as “Pharma Bro,” on Thursday, along with a $7.3 million forfeiture of assets.

A judge sentenced Shkreli to seven years in prison last year for his conviction on charges that he looted a drug company he founded, Retrophin, of $11 million in stock and cash to pay back investors in two failed hedge funds he ran.

“We are obviously disappointed with the court’s decision,” attorney Benjamin Brafman said in an emailed statement.

At the trial in federal court in Brooklyn, investors took to the witness stand to accuse him of keeping them in the dark about huge losses as his scheme unfolded. The defense argued there wasn’t any harm done because in the end all of them got rich off Retrophin stock.

Before his arrest, Shkreli was best known for buying the rights to a lifesaving drug at another company in 2014 and promptly raising the price from $13.50 to $750 per pill.

He also gained notoriety for attacking critics on social media as Pharma Bro and for being barred from Twitter for posts about a female journalist.

He also offered a $5,000 bounty on social media for a strand of Hillary Clinton’s hair. Defense attorneys called the post political satire, but the judge wasn’t amused, saying there was a risk it could be taken seriously by fellow Clinton detractors.

Among the assets the government will be permitted to pursue to collect the $7.3-million forfeiture is money currently frozen in an E*Trade account, and the defendant’s interest in a pharmaceutical company called Phoenixus, formerly called Vyera.