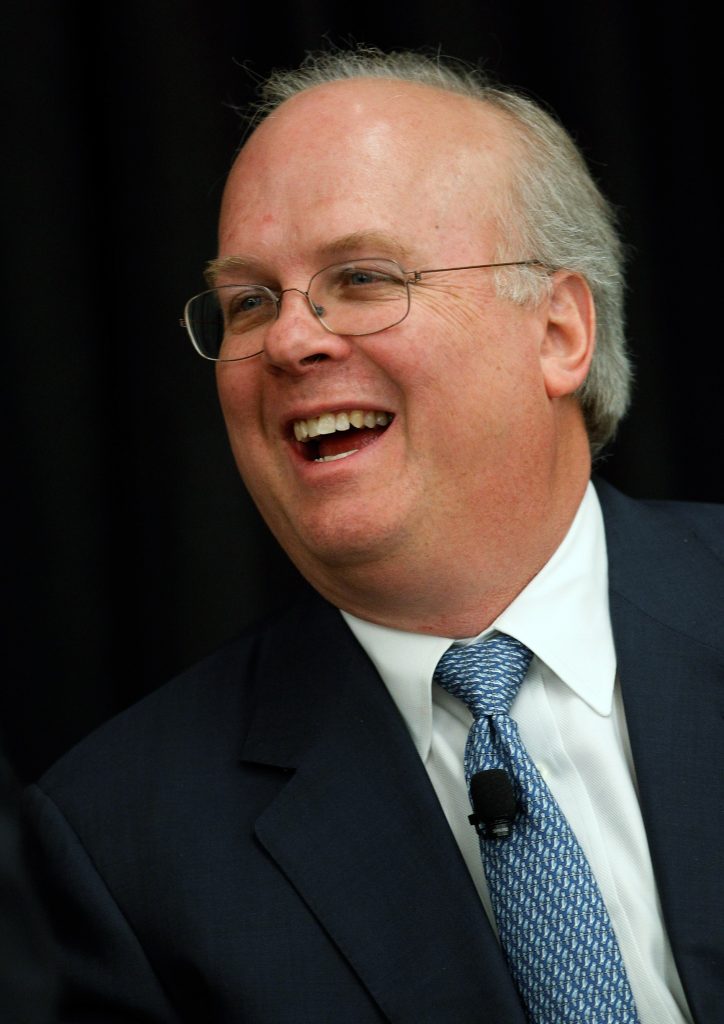 Although some activists have urged the government to abolish its immigration enforcement arm, Rep. Alexandria Ocasio-Cortez (D-N.Y.) came out in favor of eradicating the entire Department of Homeland Security, which is tasked with protecting the country.

The department’s creation after the terrorist attacks of Sept. 11, 2001, significantly threatened American civil liberties, Ocasio-Cortez said Tuesday on the WNYC podcast “New Yorker Radio Hour.” She said she wanted to get rid of Homeland Security, the formation of which she called an “egregious mistake.”

“People sounded the alarm back then, that these agencies are extrajudicial, that they lack effective oversight, and it is baked into the core foundational structure of these agencies,” she told The New Yorker’s editor, David Remnick.

Homeland Security was originally staffed by 180,000 employees from the U.S. Customs Service, the Federal Emergency Management Agency and other federal offices. It also encompasses the agencies that oversee immigration, including Customs and Border Protection and Immigration and Customs Enforcement. Homeland Security now has a workforce of more than 240,000, making it the government’s third-biggest department, behind Defense and Veterans Affairs.

The Transportation Security Administration, which screens passengers at airports, joined the Homeland Security Department a year after it was created in response to 9/11, in November 2001.