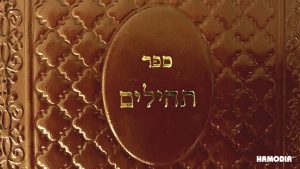 Readers are urgently requested to say Tehillim for rebbi in a Virginia camp who was swept out to sea.

The 35-year-old rebbi, Rabbi Reuven Bauman (Reuven Tzvi ben Esther Baila), was with a group of 20 campers on Sandbridge Beach by Little Island State Park, when he saw one 13-year-old camper struggling in the water as a rip current was pulling him under. Coast Guard Sector Hampton Roads watchstanders were notified at approximately 1:00 pm. The camper is reportedly okay, but the rebbi is missing.

Officials are being assisted in the search by volunteers from Chaveirim, Chai Lifeline and Achiezer.