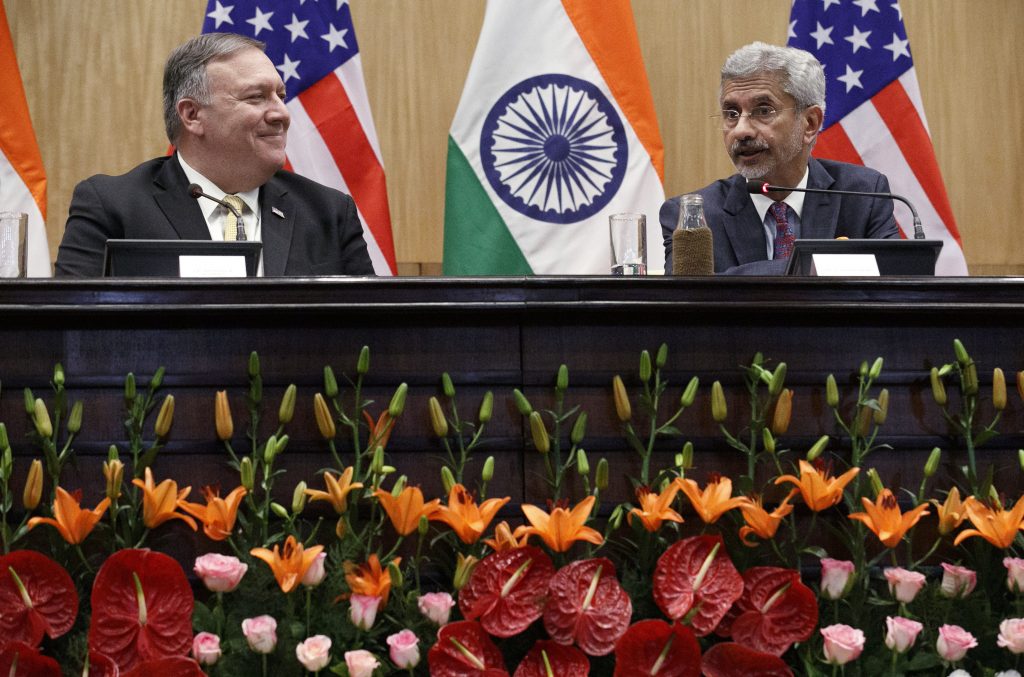 A World Trade Organization dispute panel has ruled in favor of India in its complaint against the United States over subsidies and rules applied by eight U.S. states in the renewable energy sector.

The ruling made public Thursday hands a defeat to the U.S. government, which has been pressuring the WTO’s highest appeals body. President Donald Trump has in the past called the Geneva-based body “unfair” to the United States.

The panel found that California, Connecticut, Delaware, Massachusetts, Michigan, Minnesota, Montana, and Washington had improperly given tax or financial incentives to domestic producers of renewable energy systems, components or “inputs” made in those states.

India didn’t specify the amount of alleged damage of the practices.