World ‘We Only Want to Sell Our Oil,’ Iran Official Says Before Nuclear Talks
World 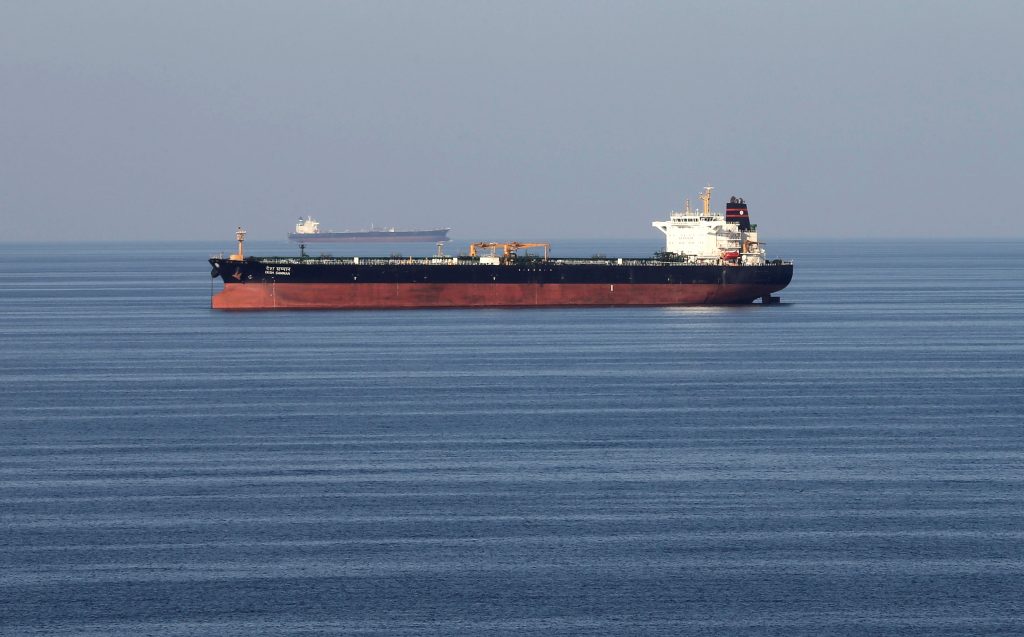 Iran’s main demand in talks aimed at saving its nuclear deal is to be able to sell its oil at the same levels that it did before Washington withdrew from the accord a year ago, an Iranian official said on Thursday.

Iran is threatening to go over the maximum amount of enriched uranium it is allowed under the deal in retaliation for crippling U.S. economic sanctions imposed in the past year. It is just days away from that limit, diplomats say, and going over it could unravel the accord.

Senior officials from Iran and the deal’s remaining parties will meet in Vienna on Friday with the aim of saving the agreement. But with European powers limited in their ability to shield Iran’s economy from U.S. sanctions it is unclear what they can do to provide the large economic windfall Tehran wants.

“What is our demand? Our demand is to be able to sell our oil and get the money back. And this is in fact the minimum of our benefit from the deal,” the official told reporters on condition of anonymity.

“We are not asking Europeans to invest in Iran … We only want to sell our oil.”

European powers and Iran have set up a mechanism for barter trade called Instex that would net out amounts at either end, but it is not yet operational and diplomats have said it will only be able to handle small volumes for items like medicine, not the large oil sales Iran is seeking.

“Europeans should either buy oil from us or give its money [price] to us,” the official said.

“Instex is a netting company. It is supposed to net the accounts between importers and exporters. And the only export of Iran to Europe is oil. So if they don’t buy oil from us there is no money to be netted between import and export.”

Until its demand is met, Iran will continue on its current path and go over limits of the deal one by one, starting with the uranium enrichment level, he said, adding that those steps could also be undone quickly, such as by “downblending” enriched uranium with natural uranium to reduce its stock.

Going over such central limits of the deal could prompt European powers to reimpose sanctions through a process known as “snapback.” The official said if that happened the deal would be dead.

“I believe and I think the Europeans are wise enough not to kill the deal for something which is easily reversible,” he said.

If the Europeans did, however, go to the U.N. Security Council to carry out the snapback process, that could prompt Iran to abandon its current policy of engagement and pull out of the nuclear Non-Proliferation Treaty (NPT) as North Korea did, he said.

“Going out of NPT doesn’t happen immediately. It needs three months’ notification in advance. Even in that scenario there is still a chance for diplomacy,” he said.