Arab riots in several towns in Palestinian Authority-controlled areas of Yehudah and Shomron in protest of the Bahrain economic conference continued Wednesday night. IDF soldiers faced off against rioters in the area of El-Aroub, near Efrat in Gush Etzion, and the village of Tubas, in northern Shomron. Rioters threw rocks and firebombs at IDF soldiers, who responded with anti-riot measures. No Israeli soldiers were injured in the incidents.

Riots have been taking place this week in PA-controlled cities as the Bahrain Peace to Prosperity conference takes place in Manama. The Palestinians have boycotted the event, claiming that its purpose was to prevent the Palestinians from establishing a state.

Top PA official Hanan Ashwari, a long-time advocate for violence against Israel, said Wednesday that the conference “is an insult to our intelligence” and that it was “completely disconnected from reality. This supposed economic peace, which has been promised and has failed to appear over and over, cannot compete with the elements of a real peace,” Ashwari told French media. 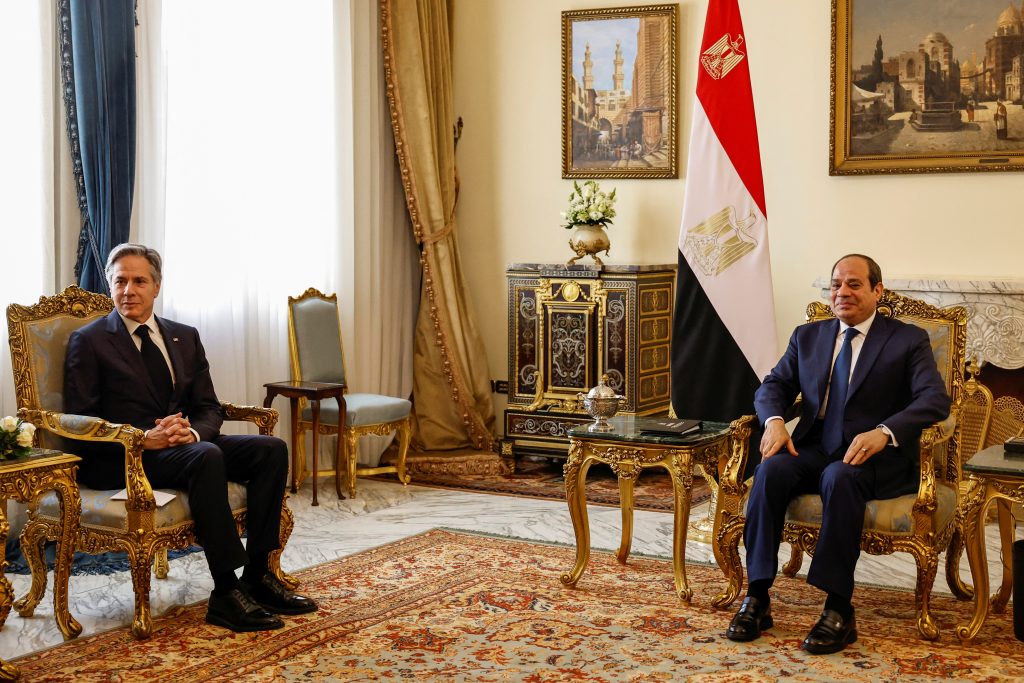