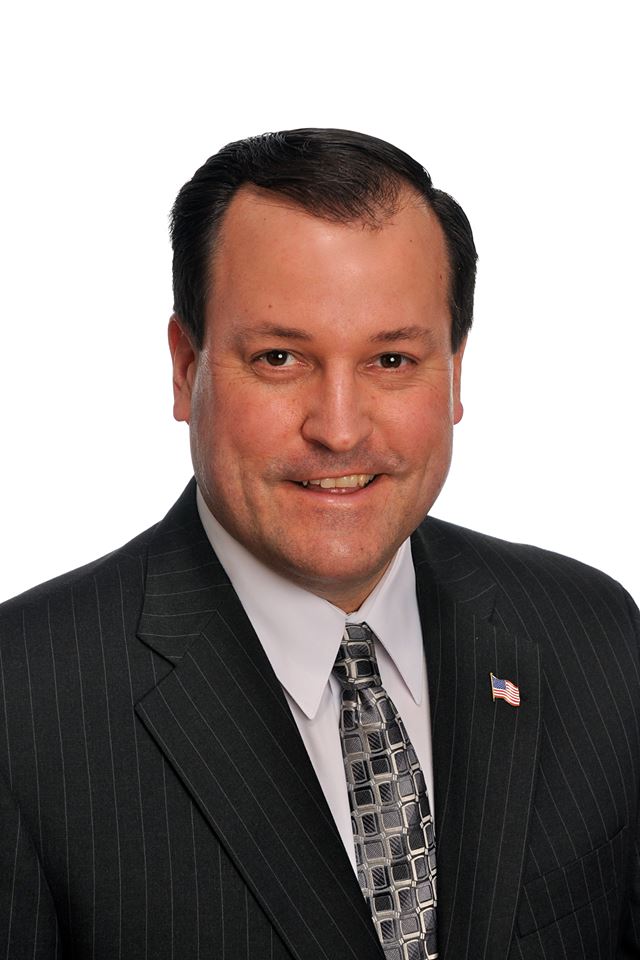 A county clerk in upstate New York is seeking a federal review of a new state law authorizing driver’s licenses for immigrants who are in the country illegally.

Saratoga County Clerk Craig Hayner, a Republican, wrote to President Donald Trump this week asking for the U.S. Department of Justice to determine the law’s constitutionality. Hayner is leading the effort on behalf of 30 other county clerks.

Hayner told The Associated Press on Thursday that clerks who follow the state law would be violating their oath of office, which requires them to uphold federal laws, including immigration laws. He also said that county employees are not trained to verify the foreign passports listed as acceptable identification under the new law.

“It’s not good government,” he said of the law, which Gov. Andrew Cuomo, a Democrat, signed last week after it passed in the Democrat-led state Legislature.

Federal officials have yet to respond to Hayner’s letter.

Twelve states already have similar laws, which supporters say allow immigrants to get to work, raise children and go about their daily lives.

“Making sure that every driver is trained, tested and insured will make New York’s roads safer for everyone and ensure that our industries have the labor they need to keep our economy moving,” said Assembly Speaker Carl Heastie (D-The Bronx) after the bill passed.

“The legislation is well crafted,” James said in a statement, adding that if it is challenged in court, “we will vigorously defend it.”

Some county clerks have said they will defy the law and sue to overturn it.

Erie County Clerk Michael Kearns said last week that workers at Buffalo-area motor vehicle offices won’t grant driver’s licenses to those here illegally and will instead send applicants to a state-run auto bureau in Syracuse, more than two hours away by car.

Clerks in Rensselaer, Niagara and Allegany counties have also announced that they won’t follow the new law.