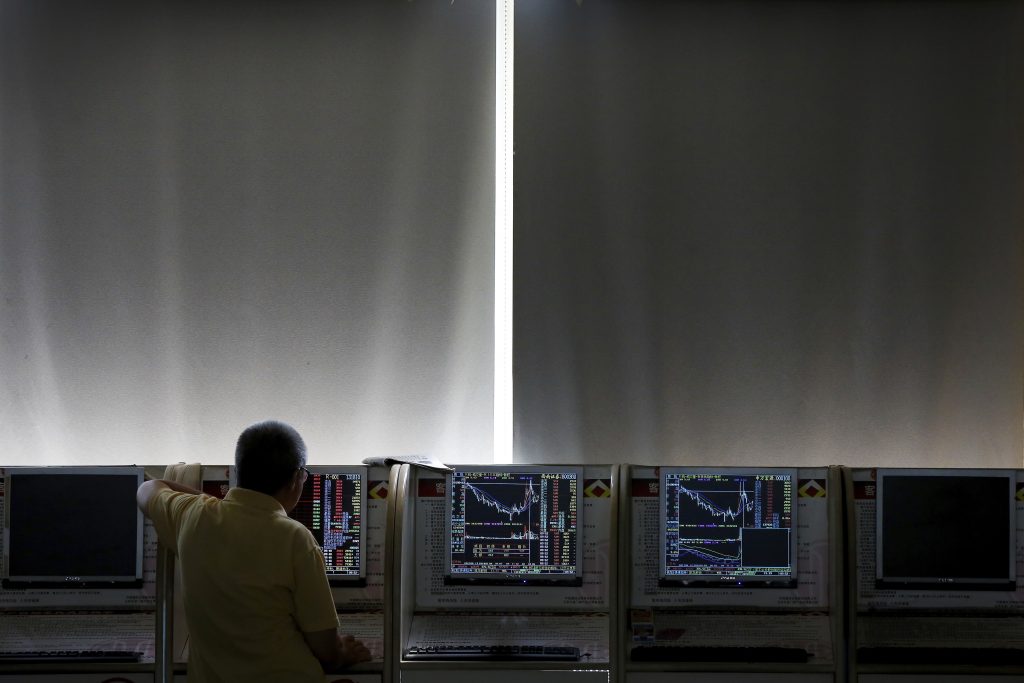 Asian shares crept higher on Thursday following a media report that the United States and China have tentatively agreed to a truce ahead of a highly anticipated weekend meeting of the two nations’ leaders in Tokyo.

The South China Morning Post (SCMP), citing sources, said Washington and Beijing were laying out an agreement that would help avert the next round of tariffs on an additional $300 billion of Chinese imports.

On Wednesday, President Donald Trump said a trade deal with his Chinese counterpart Xi Jinping was possible this weekend, though he was prepared to impose tariffs on virtually all remaining Chinese imports if talks fail.

“But the truce cake seems to have been baked,” the SCMP cited one of its sources as saying.

Hopes the world’s two biggest economies would finally reach an agreement were enough to cheer investors, sending MSCI’s broadest index of Asia-Pacific shares outside Japan up 0.8%.

China led the gains with its blue-chip index up 0.9%. South Korea’s KOSPI index added 0.6% while Hong Kong’s Hang Seng and Japan’s Nikkei jumped about 1.2% each.

The rally in Asia filtered through to other regions as well. E-minis for the S&P500 climbed 0.4% in late Asian trading while futures Eurostoxx 50 rose 0.3% and those for London’s FTSE added 0.1%.

“A truce would be a short-run positive for markets,” analysts at Bank of America-Merrill Lynch wrote in a note. “But investors will likely start to worry unless we move toward a deal,” they added.

“In the medium term, however, the trade war will likely continue to erode business confidence, weighing on the United States, China and regions caught in the crossfire, such as Asia-Pacific and Europe.”

The trade row has already rattled investors who have ditched shares for the safety of bonds and gold this year. It has also prompted the U.S. Federal Reserve to shift course as it paused its rate tightenings and signaled a cut as soon as next month.

Many traders were still circumspect and expected the market to remain in a narrow range until after the weekend meeting of G20 leaders in Osaka, Japan, where Trump is also holding bilateral talks with other nations.

“Focus continues to be on the G20 meeting with a story in the SCMP… lifting the entire market, although the details suggest nothing has actually been agreed yet,” JPMorgan said in a note.

“Overall it seems more likely that tariffs are hiked than not, following the meeting, though the timing of this may be confused by a desire for positive optics.”