National Trump Heads to Asia for Talks on Trade, Iran and More
National 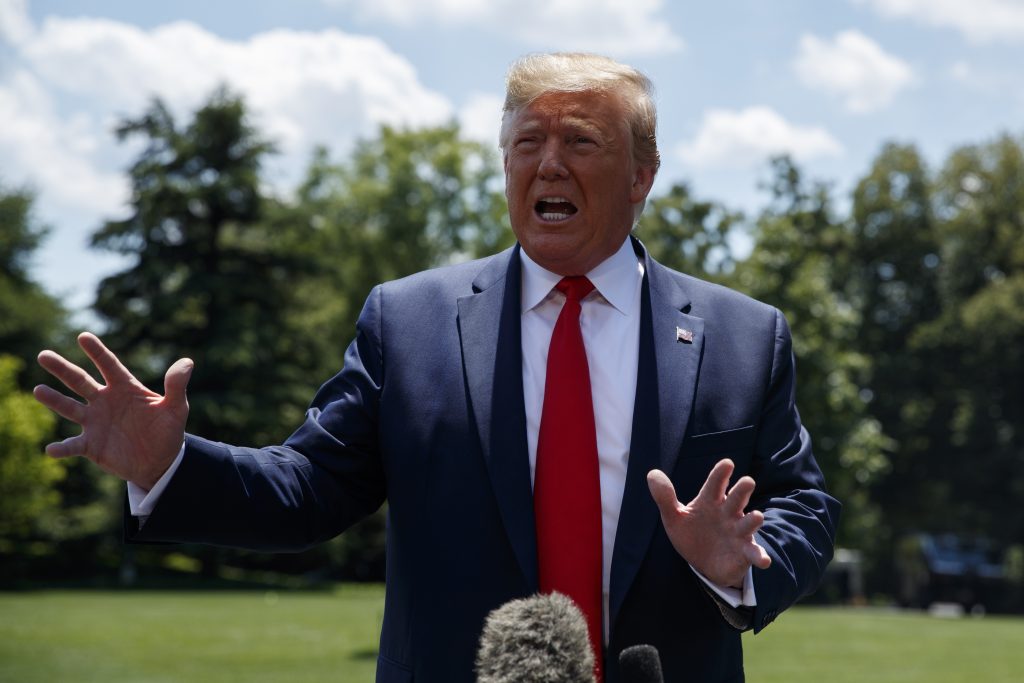 President Donald Trump says he’ll meet with “a lot of different countries” during his third international trip in a month.

Trump headed for Japan on Wednesday for the annual Group of 20 summit. He’ll then stop in South Korea for consultations on North Korea’s nuclear program.

The trip is heavy with hazards for Trump. Issues at hand include the escalating showdown between the U.S. and Iran, a trade war with China and the threat of fresh election meddling by Russia. Trump told reporters as he left the White House that he expects a “very good conversation” with Russian President Vladimir Putin.

But Trump told inquiring reporters that “what I say to him is none of your business.”

White House officials are tamping down expectations for specific accomplishments during the trip.