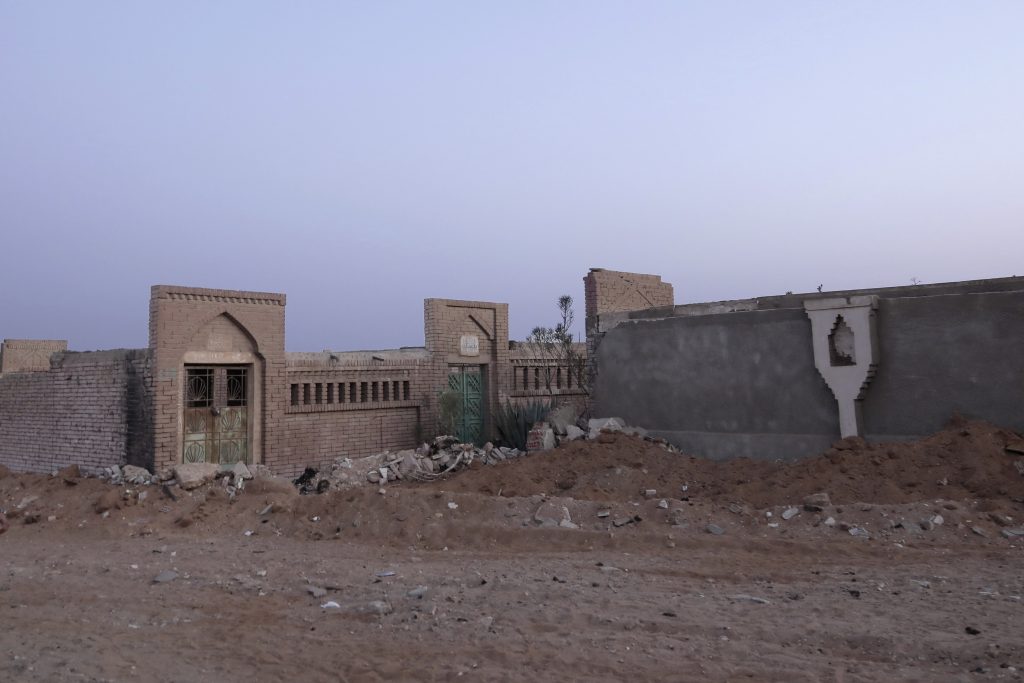 Former lawmaker Zyad Elelaimy, a prominent member of the Egyptian Social Democratic Party and spokesman for the since-dissolved Jan. 25 Revolution Coalition, was held along with at least seven others who the ministry described as loyal to the Muslim Brotherhood.

Elelaimy’s phone was switched off when Reuters tried to reach him for comment.

His party was one of the main protest groups during the January 2011 uprising that toppled Mubarak, but it strongly opposed the rule of Mohamed Mursi, a Brotherhood leader who became Egypt’s first democratically elected president in 2012.

Mursi was overthrown a year later by the military under then-Gen. Abdel Fattah al-Sisi, and jailed on charges including espionage and involvement in killing protesters.

Mursi died during a court appearance last week, focusing international attention on a crackdown on dissent that Sisi has overseen since becoming president in 2014 and which rights campaigners say is the most brutal in the country’s modern history.

At least 60,000 people have been jailed on political grounds, according to a Human Rights Watch estimate.

Sisi has denied holding political prisoners and his backers say the measures have been needed to stabilize Egypt after the 2011 uprising.

The Interior Ministry accused Elelaimy and other detainees of involvement in a plan fomented and financed through Muslim Brotherhood leaders abroad “to carry out violent and disorderly acts against state institutions simultaneously with creating a state of revolutionary momentum.”

The ministry described Elelaimy and the other detainees as “provocateur elements.” Gamal Eid, a founder of the Arabic Network for Human Rights Information who is representing Elelaimy, said that term was routinely used during the tenure of Mubarak’s last interior minister, Habib al-Adly.

“It seems to me that it was difficult for them to describe the detainees as terrorist elements because most of them are leftists,” Eid said.

The ministry said that Elelaimy and the seven other suspects it named were the most prominent figures detained, but did not say how many others were arrested.

It said it had also identified and targeted 19 companies and “economic entities” run via “secret methods” by Brotherhood leaders and the “provocateur elements” loyal to it.