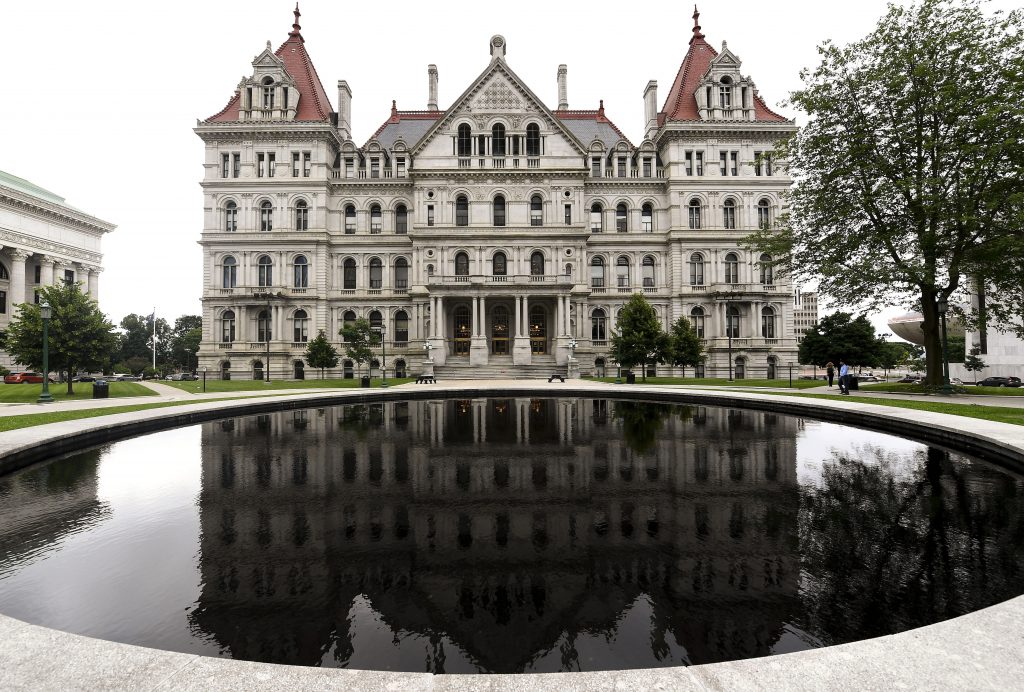 Lawmakers in New York state are considering a proposal to eliminate criminal penalties for public possession and use of marijuana after efforts to legalize the drug stalled.

The legislation would replace low-level criminal charges with civil tickets similar to a parking ticket. It would also allow people to get low-level marijuana convictions expunged from their records.

A vote was expected in the Senate and Assembly on Thursday, when lawmakers hope to adjourn for the year.

Legislation that would have legalized recreational marijuana for those 21 and older and regulated and taxed commercial sales fell flat on Wednesday.

Lawmakers couldn’t agree on key details, such as how tax revenue would be used and how local communities would decide whether they want to host dispensaries.