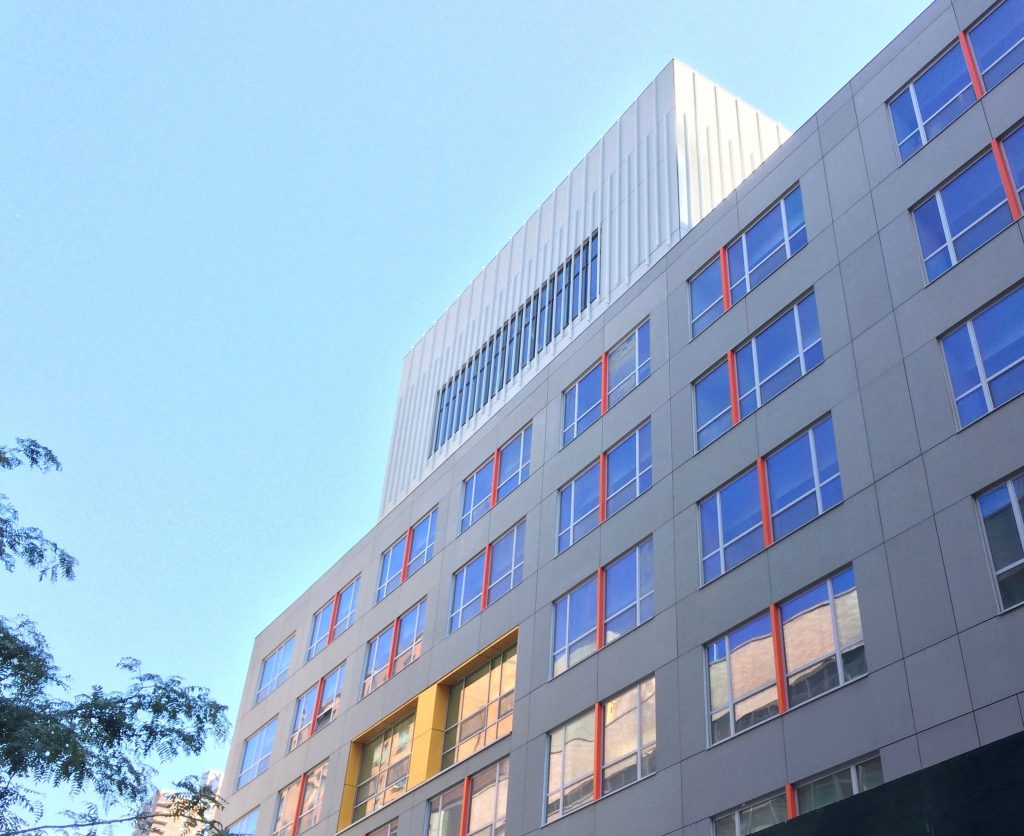 A former high school student severely burned when a chemistry class experiment went horrifically wrong testified at a civil trial that he remembered feeling the fire eat away at his skin.

Alonzo Yanes, now 21, took the stand Tuesday in his family’s civil case against New York City and his former teacher regarding the January 2014 experiment at Beacon High School, the New York Post reports.

The lawsuit says the experiment, which involved mineral salts being set on fire and used methanol, was performed despite warnings sent to the city’s education department from the U.S. Chemical Safety Board that it was dangerous. The suit says the students were not adequately protected.

A lawyer for the defense told jurors in opening statements that the fire was an accident.

Yanes testified that when a giant fireball flared, he put his arms out in an instinctive attempt to protect himself from the flames coming in his direction.

He said he dropped to the ground in an effort to put out the flames engulfing his upper body, to no avail.

“I was flapping around on the ground, but nothing was helping me. I was still on fire,” said Yanes, who suffered third-degree burns to more than 30% of his body. “I remember feeling the fire eat away at my skin and eat away at my flesh, and it was charring me the way a piece of meat chars in a frying pan.”

“I held my breath for as long as I could. But nothing was working. I was hopelessly burning alive, and I couldn’t put myself out, and the pain was so unbearable,” he said.

His mother and father have also testified.