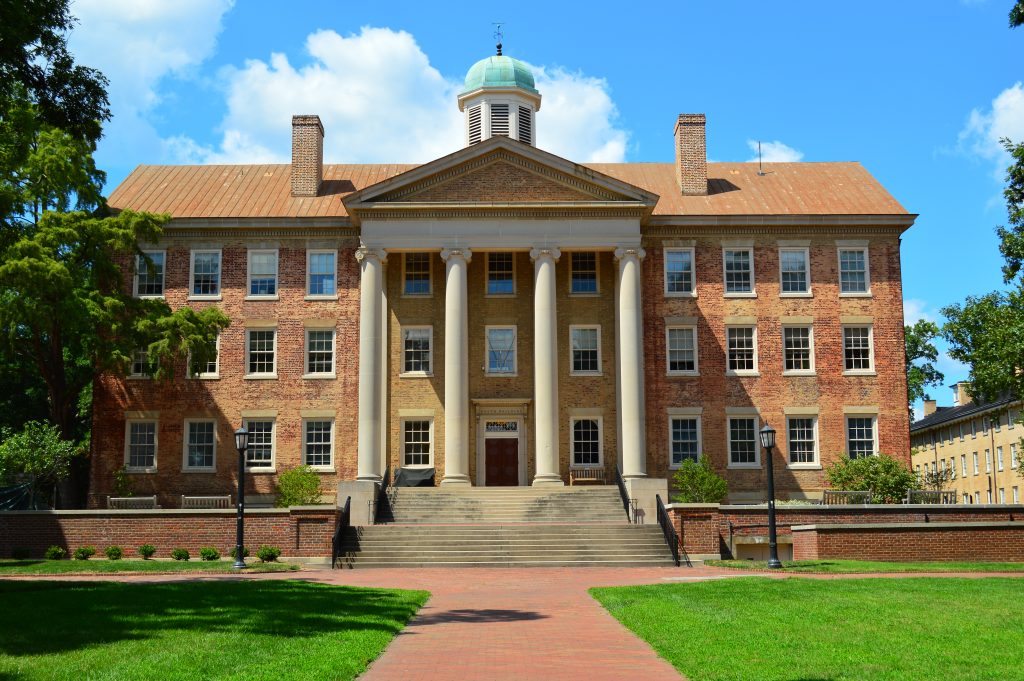 The U.S. Department of Education is investigating a conference on the Middle East held at the University of North Carolina after a legislator raised complaints that participants were biased against Israel.

The conference titled “Conflict Over Gaza: People, Politics, and Possibilities,” was co-sponsored in March by Duke University and UNC-Chapel Hill.

UNC says it used $5,000 in education department grants for the conference, and will cooperate with the inquiry.