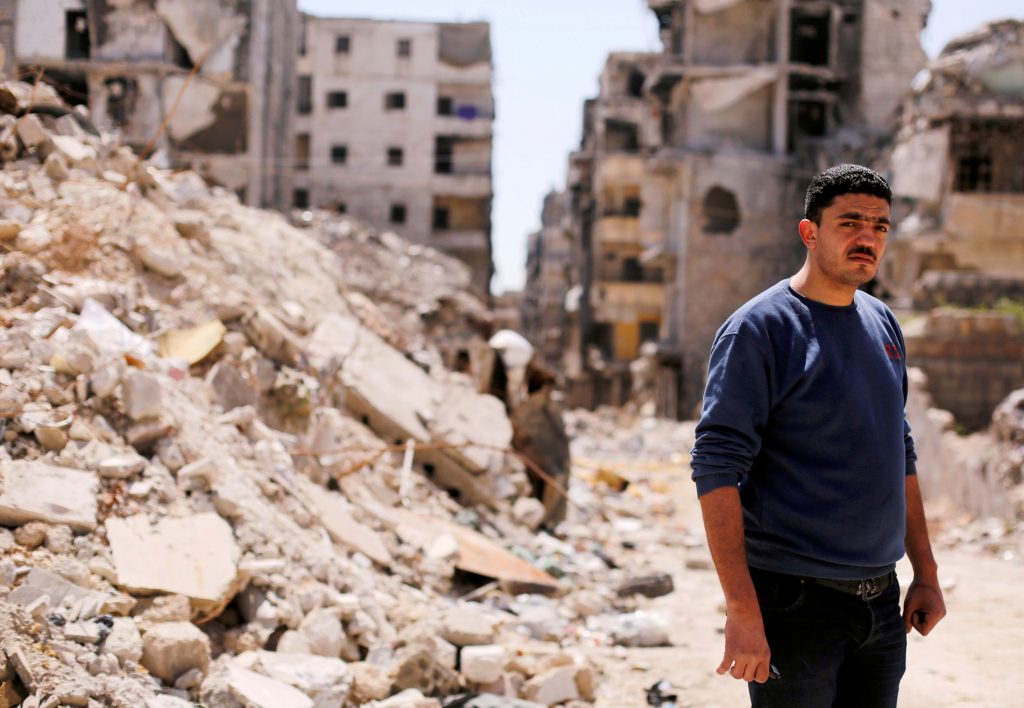 Battles between pro-government forces and jihadist groups in control of Syria’s northwest killed at least 45 on Tuesday, a war monitor reported.

At dawn on the outskirts of the Hama province, jihadist group Hayat Tahrir al-Sham (HTS) waged an attack on government positions, claiming the lives of at least 14 pro-government troops, reported the Syrian Observatory for Human Rights.

The Tuesday attack followed several days of relative calm, since fighting on Saturday killed more than 35 fighters from both sides, said Abdul Rahman, head of the Syrian Observatory for Human Rights , adding that one civilian was killed in southern Idlib.

The battles come in the wake of rocket fire by HTS and allied rebels killed more than 12 civilians in a regime-held village in Aleppo late Sunday.