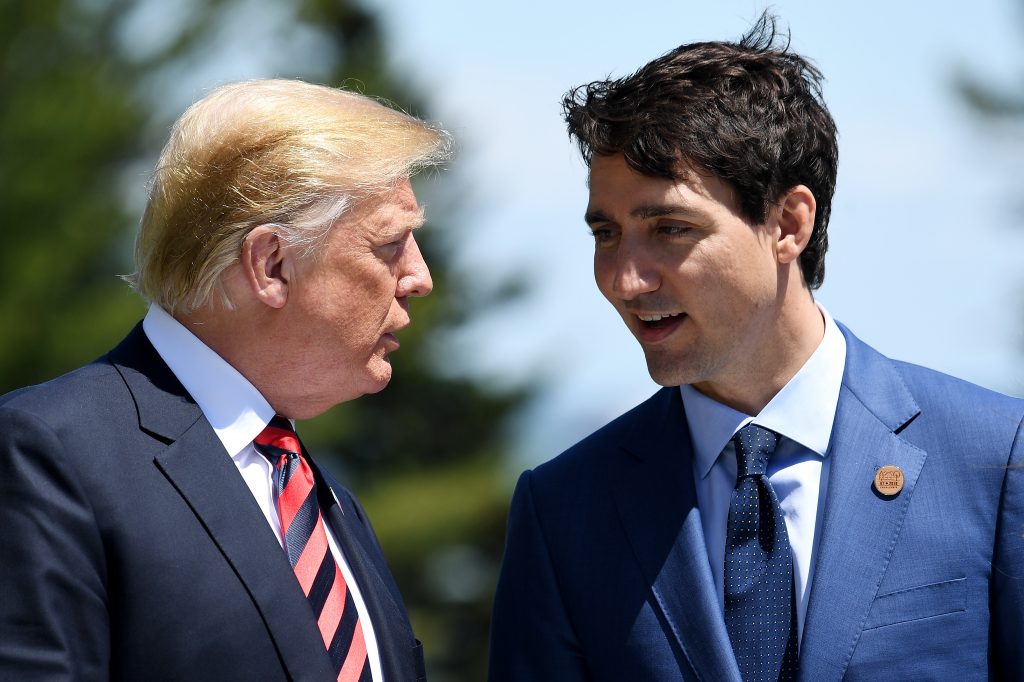 Canadian Prime Minister Justin Trudeau this week is set to meet with Democratic Speaker of the House Nancy Pelosi and the U.S. Senate majority leader Mitch McConnell, a Republican, in a bid to fast-track passage of a delayed trade deal, two congressional aides said on Monday.

Trudeau is to travel to Washington on Thursday to meet with President Donald Trump to discuss ratification of the new North American trade accord, known as the United States-Mexico-Canada Agreement.

Mexico’s Senate is scheduled to take up the legislation in a full vote on Tuesday.

The Trump administration has been pushing Congress to speed up a vote on the agreement. But the Democratic-led House of Representatives has sought more time to review the deal, with Pelosi pressing for improved enforcement mechanisms for labor and environmental standards.

Republicans, who control the U.S. Senate, have been seeking a vote on the USMCA before the August recess to avoid budget debates and 2020 presidential campaign activity, which is expected to intensify in the autumn.

Pelosi controls the overall House legislative agenda, including trade measures, and many political experts see USMCA as unlikely to come to a vote in that chamber during the summer.

Nevertheless, the U.S. Chamber of Commerce, a powerful business lobby seeking quick passage of the accord, sees progress for the deal as feasible in the short term, despite concerns voiced by Democrats.

“We think the objective of securing a vote on USMCA in the House before the August recess is a reasonable goal,” the chamber’s senior vice president for international policy, John Murphy, told reporters in a phone call on Monday. “The gaps are bridgeable.”

He pointed to Pelosi’s move to appoint a number of House Democrats to a working group with officials at the United States Trade Representative’s office to address their concerns as cause for cheer.

Trudeau’s meetings with congressional leaders were first reported by Politico. Trudeau’s meeting with Pelosi is scheduled for 2 p.m. (1800 GMT) on Thursday, a Pelosi aide said.

Canada’s government confirmed Trudeau will meet with U.S. House and Senate leaders on Thursday but provided no details.