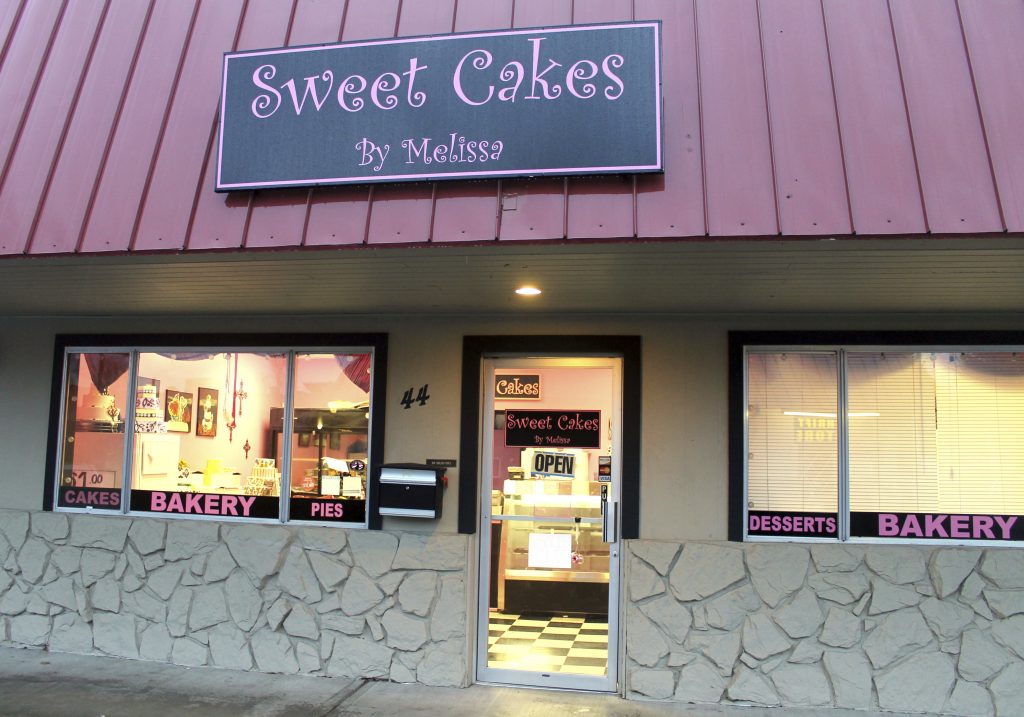 The Supreme Court decided Monday against a high-stakes, election-year case about the rights of merchants who refuse to provide services for ceremonies that violate their religious beliefs.

The justices handed bakers in the Portland, Oregon, area a small victory by throwing out a state court ruling against them and ordering judges to take a new look at their refusal to make a cake for the ceremony they objected to.

The high court’s brief order directs appellate judges in Oregon to consider last term’s Supreme Court ruling in favor of a baker from Colorado who would not make a cake for the same sort of affair. The court ruled that baker Jack Phillips was subjected to anti-religious bias in the Colorado Civil Rights Commission’s determination that he violated state anti-discrimination laws in refusing to bake the cake. The Oregon appellate ruling came before the court’s decision in Phillips’ case.

But the import of the order is that it keeps the case off the docket for a term that will end in June 2020 amid the presidential election campaign.

The larger issue weighing the rights of merchants against the rights of those would-be customers whose lifestyles they object to remains unresolved. Another dispute involving a florist from Washington state who would not create flower arrangements for a similar ceremony is headed back to the Supreme Court.

The high court took the same tack last year in the florist’s case. Taking a second look at the case, the Washington Supreme Court concluded earlier in June that there was no animosity toward religion in court rulings that florist Barronelle Stutzman broke the state’s anti-discrimination laws by refusing on religious grounds to provide flowers for the ceremony. Stutzman owns Arlene’s Flowers in Richland, Washington.

The justices could consider Stutzman’s appeal in the fall.

The Oregon case had been in Supreme Court limbo for months, sometimes signaling behind-the-scenes negotiation over what to do. There were no noted dissents or other explanation for the delay in Monday’s order.