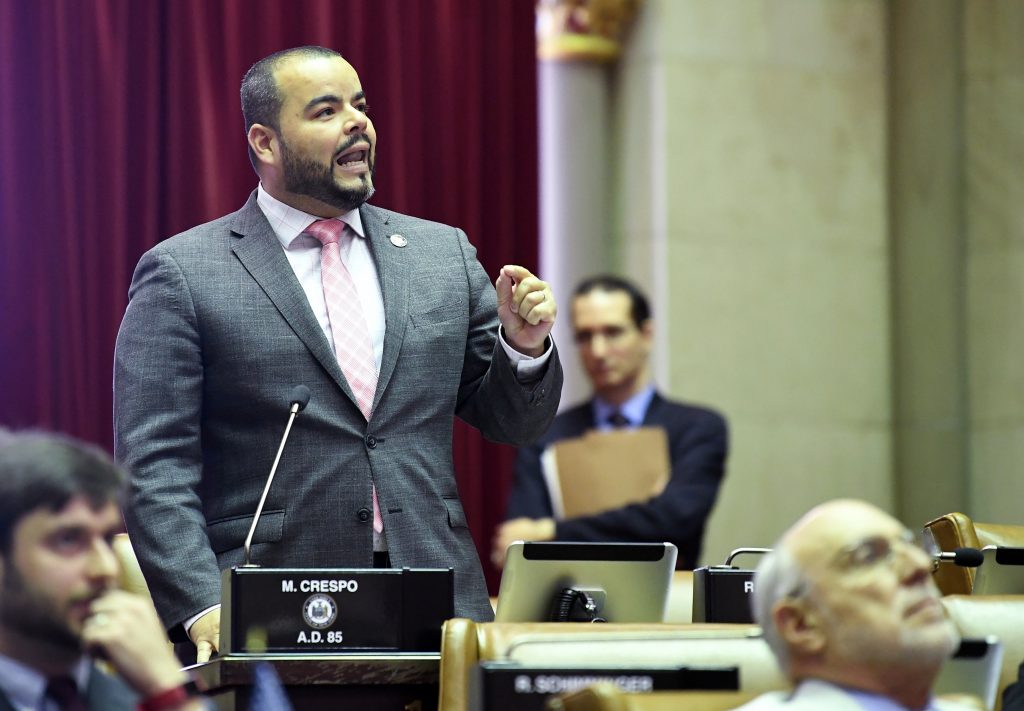 New York State would become the 13th state to permit driver’s licenses for immigrants who entered the country illegally under legislation passed in the state Assembly Wednesday.

The measure has the support of liberal groups, the state’s largest business organization and Gov. Andrew Cuomo, a Democrat. Yet its fate remains uncertain in the state Senate, which has not scheduled a vote on the bill.

During a floor debate in the Assembly, Democrats argued that immigrant families deserve to have the same ability to drive given to other New Yorkers. Licensing immigrants, they said, would improve road safety and help the businesses that rely on immigrant employees.

“This bill is common sense,” said Assemblyman Marcos Crespo, D-Bronx and sponsor of the legislation. “It is in the best interests of the entire state of New York and it responds to the contributions of our immigrant families.”

Republicans countered that the state has no duty to give licenses to immigrants who broke federal immigration laws. Some also questioned whether immigrants would use the licenses to try to register to vote, or whether terrorists might seek to obtain a state license.

The bill is backed by the Business Council of New York State, the state’s largest business organization, as well as several labor unions. Gov. Cuomo said Wednesday that he’ll sign if it passes the Senate before lawmakers adjourn next week.