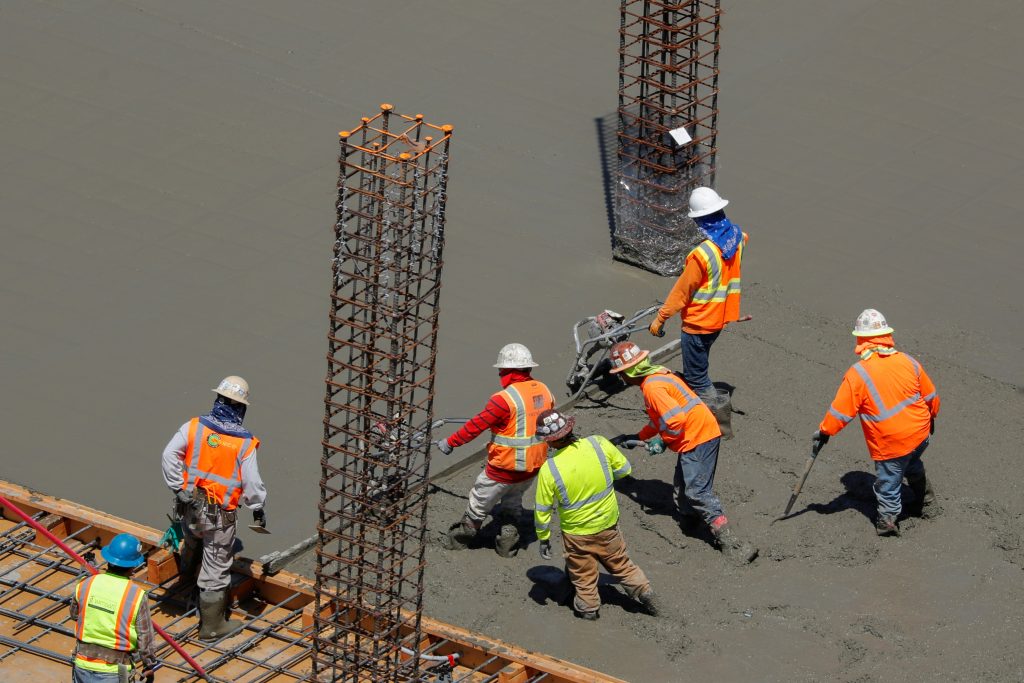 Consumer prices barely rose in May, pointing to moderate inflation that together with a slowing economy could increase pressure on the Federal Reserve to cut interest rates this year.

The report from the Labor Department on Wednesday, however, showed some pockets of inflation, with rents and healthcare costs rising solidly, which could buy the U.S. central bank some time before easing monetary policy.

Fed policymakers are scheduled to meet on June 18-19 against the backdrop of rising trade tensions, slowing growth and a sharp step-down in hiring in May that has led financial markets to price in at least two interest rate cuts by the end of 2019.

Fed Chairman Jerome Powell said last week that the central bank was closely monitoring the implications of the trade war on the economy and would “act as appropriate to sustain the expansion.” A rate cut is not expected next Wednesday.

The consumer price index edged up 0.1% last month as a rebound in the cost of food was offset by cheaper gasoline, the government said. The CPI gained 0.3% in April.

Excluding the volatile food and energy components, the CPI nudged up 0.1% for the fourth straight month. The so-called core CPI was held down by a sharp decline in the prices of used cars and trucks as well as motor vehicle insurance.

The U.S. dollar dropped sharply against a basket of currencies after the release of the data while U.S. Treasury yields fell. U.S. stock index futures pared losses slightly.

A report on Tuesday showing core producer prices advancing solidly for a second consecutive month in May had offered hope for a firmer core CPI reading in May, as well as in the inflation measure tracked by the Fed for monetary policy.

The Fed’s preferred inflation measure, the core personal consumption expenditures (PCE) price index, increased 1.6 percent in the year to April after gaining 1.5% in March. Data for May will be released later this month. The core PCE price index has been running below the Fed’s 2% target this year.

Gasoline prices fell 0.5% in May after rising 5.7% in April. Food prices rebounded 0.3% in May after dipping 0.1% in the prior month. Food consumed at home increased 0.3% last month.

Owners’ equivalent rent of primary residence, which is what a homeowner would pay to rent or receive from renting a home, increased 0.3% in May after rising 0.3% in April.

Healthcare costs increased 0.3%, matching April’s rise. The solid increase in healthcare costs at both the consumer and production levels last month suggests a pickup in the core PCE price index in May.

The cost of hospital services increased 0.5% in May and the cost of doctor visits ticked up 0.1%. But the prices for prescription medication fell 0.2%.

Apparel prices were unchanged in May after tumbling 0.8% in the prior month. They had declined for two months in a row after the government introduced a new method and data to calculate apparel prices.

Prices for used motor vehicles and trucks tumbled 1.4%. That was the largest drop since last September and marked the fourth straight monthly decrease. The cost of motor vehicle insurance fell 0.4%, the most since May 2007. There were also decreases in the cost of recreation.

But prices for airline tickets, household furnishings and new vehicles rose last month. Household furnishings are likely to trend higher in the coming months because of U.S. President Donald Trump’s decision in early May to slap additional tariffs of up to 25% on $200 billion of Chinese goods.