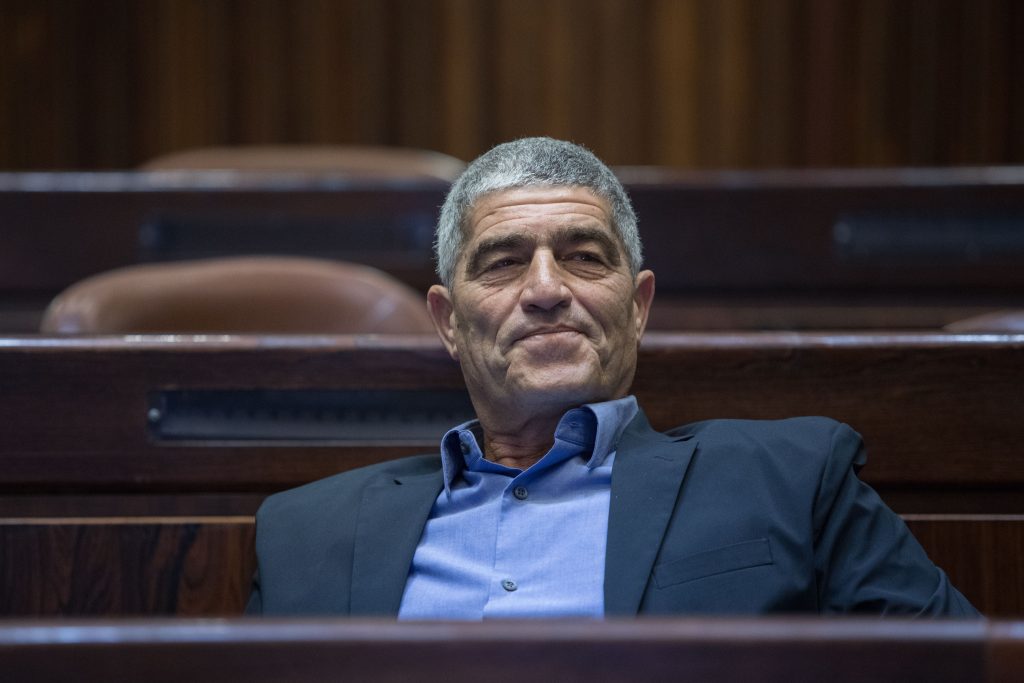 Labor MK Tal Rousso, who was number two on the Labor Party list in the April elections, announced Monday that he would be resigning from politics at the end of the current term, and would not seek re-election in the Sept. 17 Knesset elections.

“Friends, I went into politics four months ago with great plans to change the Labor Party and the State of Israel, no less,” Rousso wrote in a social media post. “But given the circumstances in which we find ourselves – early elections and new primaries to choose the leader of the Labor Party after such a short period of time – I won’t be able to do the things I had hoped. I don’t want to be part of the struggle over an inheritance [of the leadership of the party], so I remove my candidacy for control of the party and from the Knesset list for the 22nd Knesset.”

Rousso announced his departure from politics barely five weeks after he was sworn in as an MK of the 21st Knesset – his first and only term in the Knesset.

Rousso is a close ally of current Labor leader Avi Gabbay, who appointed Rousso to the number-two spot on the party’s slate for the 21st Knesset.

Gabbay, who came under fire prior to the election as the party failed to make headway in the polls, faced calls for his resignation after Labor won just six seats – its worst performance in history.