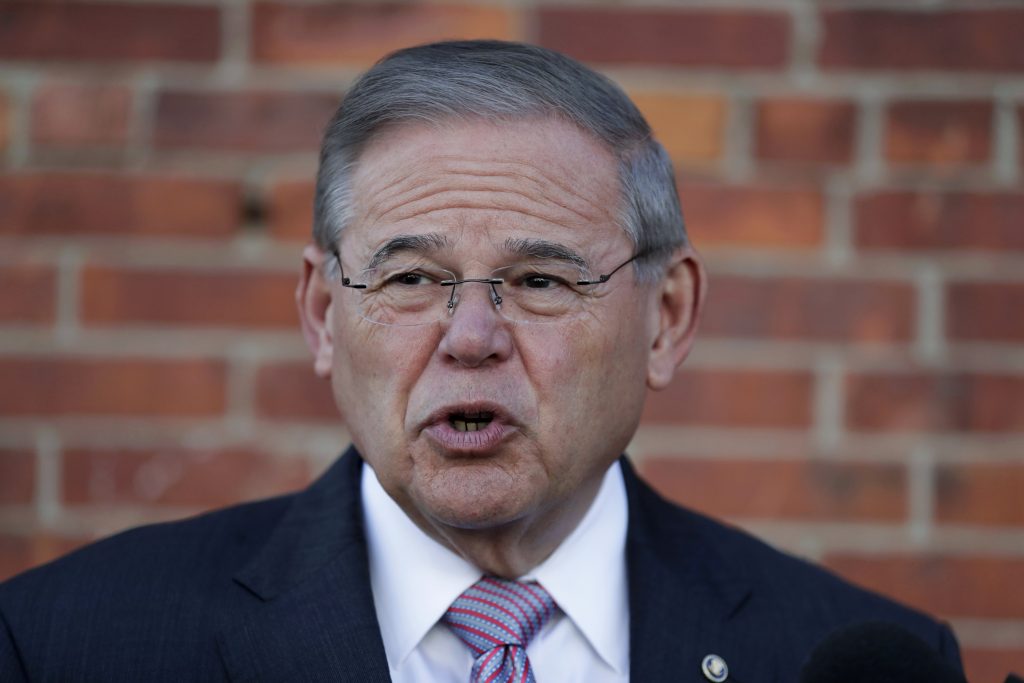 Backers of the effort said it was intended to “protect and reaffirm Congress’ role of approving arms sales to foreign governments.”

The effort is led by Senators Bob Menendez, the ranking Democrat on the Senate Foreign Relations Committee, and Republican Lindsey Graham, one of his party’s leading foreign policy voices who is often a close Trump ally.

Declaring an emergency because of tensions with Iran, the Trump administration informed congressional committees on May 24 that it was going ahead with the 22 military deals worth $8.1 billion, circumventing a long-standing precedent for lawmakers to review major weapons sales.

The decision angered members of both parties, who worried that Trump’s decision to blow through the “holds” process would eliminate Congress’ ability to prevent not just Trump but future presidents from selling weapons where they liked.

Announcing their plan to introduce the 22 resolutions, the senators said Trump’s “unprecedented” action is at odds with longstanding practice and cooperation between Congress and the executive branch.

Reuters reported on Tuesday that lawmakers were working on responses to the administration’s action and could file legislation within days.