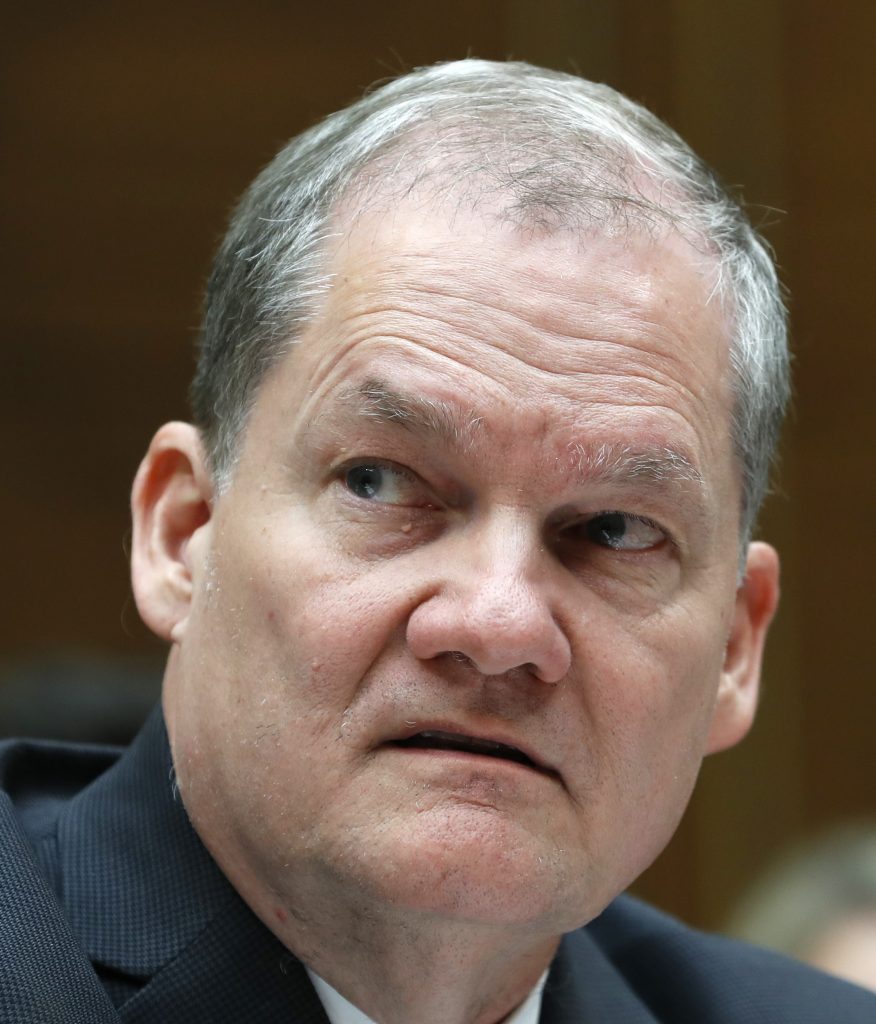 A government watchdog says the FBI has access to about 640 million photographs — including from driver’s licenses, passports and mugshots — that can be searched using facial recognition technology.

The figure reflects how the technology is becoming an increasingly powerful law enforcement tool, but is also stirring fears about the potential for authorities to intrude on the lives of Americans. It was reported by the Government Accountability Office at a congressional hearing in which both Democrats and Republicans raised questions about the use of the technology.

The FBI maintains a database known as the Interstate Photo System of mugshots that can help federal, state and local law enforcement officials. It contains about 36 million photographs, according to Gretta Goodwin of the GAO.

But taking into account the bureau contracts providing access to driver’s licenses in 21 states, and its use of photos and other databases, the FBI has access to about 640 million photographs, Goodwin told lawmakers at the House oversight committee hearing.

Kimberly Del Greco, a deputy assistant director at the FBI, said the bureau has strict policies for using facial recognition. She said it is used only when there is an active FBI investigation or an assessment, which can precede a formal investigation. When using the state databases, the FBI submits a so-called “probe photo” and then states conduct a search to yield a list of potential candidates to be reviewed by trained federal agents.

“Facial recognition is a tool that, if used properly, can greatly enhance law enforcement capabilities and protect public safety,” she said.

Dozens of civil liberties advocates asked lawmakers this week to implement a temporary, federal moratorium on the facial recognition technology.

“Lawmakers must put the brakes on law enforcement use of this technology until Congress decides what, if any, use cases are permissible,” said Neema Singh Guliani, senior legislative counsel with the American Civil Liberties Union.