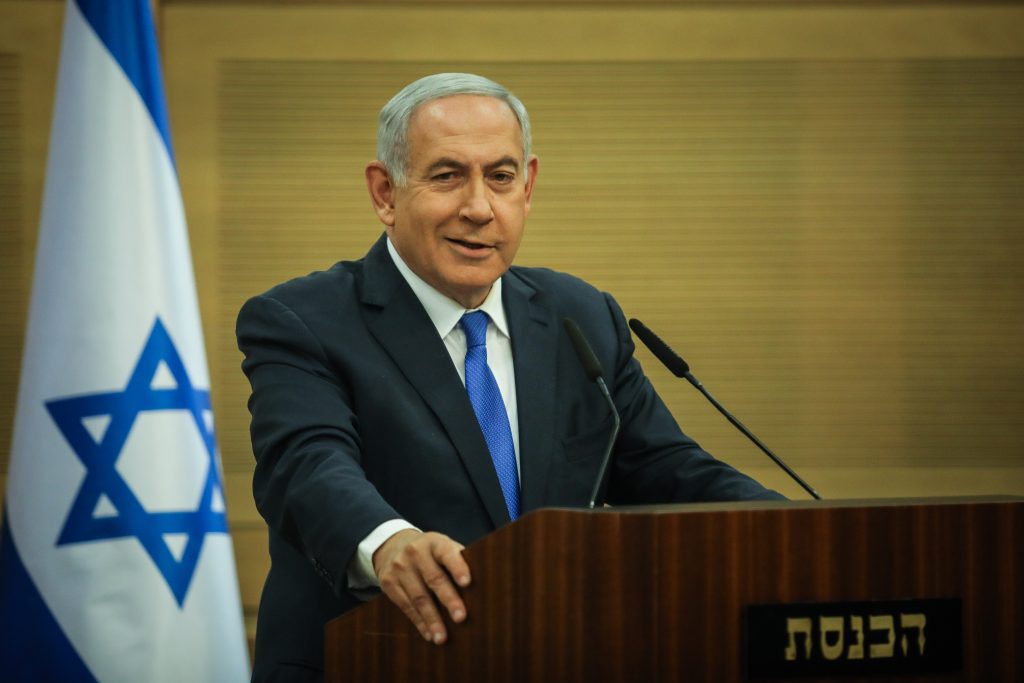 Ayelet Shaked is unlikely to join the Likud list after all, a report in Yediot Acharonot Sunday said. The report shot down rumors that Prime Minister Binyamin Netanyahu was trying to secure her a slot on the Likud list. A poll in Maariv Friday showed that the Likud would get 41 seats in the next Knesset if Shaked was on the list – compared to 37 without her.

The report said that Netanyahu has now rejected the idea, because of the administrative headache involved that could lead to dissatisfaction among current Likud MKs. According to Likud party rules, an individual must be a member of the party for at least six months before they can run for office, and Shaked is currently not a Likud member. In addition, Likud MKs currently on the list will have to be moved to a different slot in order to accommodate her, an issue that several MKs have expressed dissatisfaction with.

Netanyahu is also said to be upset with comments Shaked made last year, that the prime minister’s current term “will be his last,” the report said. “He is no longer young, and there are a lot of investigations against him.” The report said that given her attitude, the prime minister was reluctant to go out of his way to help her.

According to Kan News, Shaked has yet to decide on her political future, and she might not run with any party. If she does decide to participate in the elections, the “Likud is not her only option,” the report quoted sources close to her as saying, adding that she could reconstitute the New Right Party with Naftali Bennett, or return to the Jewish Home list.