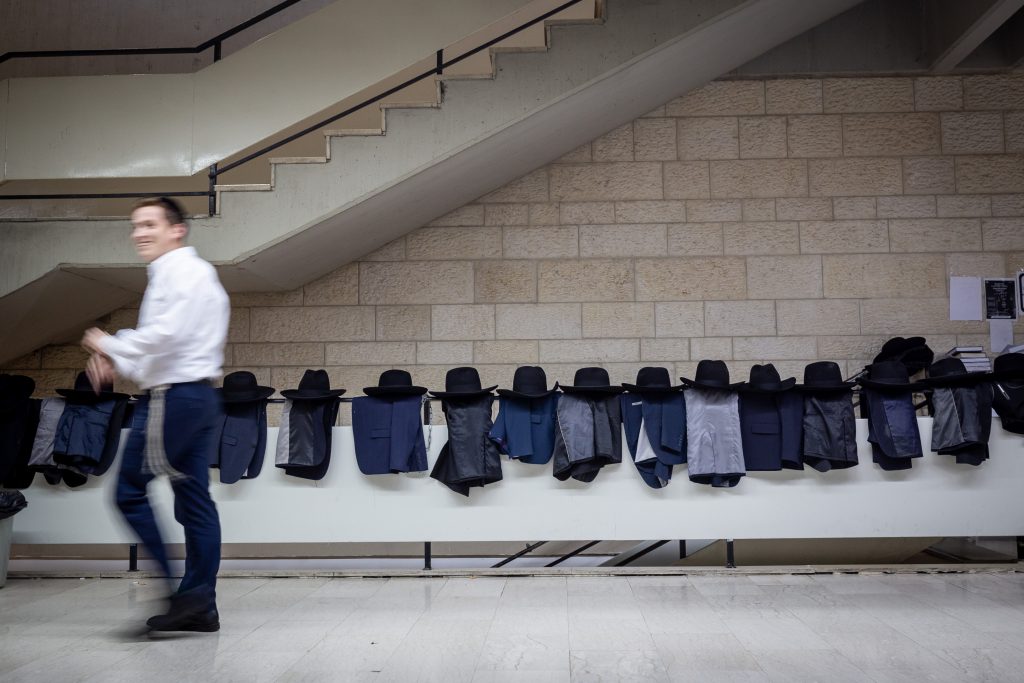 The New York State Education Department will not appeal the court ruling striking down its new guidelines for private-school education, but will seek to reimpose guidelines through the rulemaking process.

The Department issued extensive guidelines for private schools last November, which include a checklist with specific hours of study in particular subjects, and mandate that local school authorities visit schools and conduct reviews to ensure that they are compliant. The state said that the new requirements merely explain how private schools must fulfill the longstanding state law that private schools provide an education that is “substantially equivalent” to that provided in public schools. But yeshivahs, Catholic schools and independent private schools filed suit, arguing that the new requirements could only be made by the legislature or via the legal rulemaking process, which includes publishing the proposed rule, giving time for public comment, and having a public hearing and vote by the state Board of Regents.

A state judge sided with the yeshivahs, ruling in April that the new guidelines were an illegal circumvention of the State Administrative Procedure Act (SAPA) rulemaking process. The Education Department did not file an appeal within the deadline, which passed earlier this week, but on Friday announced it would be reissuing guidelines under the SAPA process.

“Every child in New York State is entitled to a high-quality education,” said Board of Regents Chancellor Betty A. Rosa. “By proposing these regulations, we are moving through the public process to ensure that students attending nonpublic schools receive substantially equivalent instruction. We remain steadfast in our commitment that all New York’s children leave school with the knowledge they need to succeed in life.”

The new rules will be issued on July 3, followed by a public-comment period ending September 2. A final vote by the Board of Regents is expected to be held sometime in the fall.

The Department said that the new rules will “largely reflect the major principles outlined” in the November 2018 guidelines. The Department released several broad elements, which make clear that the private schools will still be reviewed by the local school authorities to ensure compliance with the new substantial-equivalency guidelines.

“We are happy that the Education Department is following the law and process the court has outlined when it found that the guidelines were, indeed, veiled, novel law,” Agudath Israel of America, a plaintiff in the lawsuit, said in a statement. “We are supportive of improving education in all schools, as Agudath Israel and PEARLS [Parents for Education and Religious Liberty in Schools, another plaintiff] have taken a leadership role in doing – on the ground – for years now. We look forward to seeing the drafted regulations, and working with the Education Department to ensure we continually improve education while respecting the autonomy and unique mission of diverse nonpublic schools statewide.”