No is Never an Option

Hundreds of people flocked to Goodman Bensman Funeral Home to pay respect to a pillar of the Milwaukee frum community: Mr. Todd, Tuvia, Miller z’l. Mr. Miller was in a fatal car accident on Monday, May 27, when his car rammed into the barrier of a highway ramp and exploded into flames. His sudden death at the age of 61 was a shock to everyone who knew him. Funeral arrangements were delayed until Tuesday, since Terri and Shira, Todd’s wife and daughter, were on a flight returning from a trip to Israel.

Todd was a builder of mosdos haTorah. It is to his credit that there is currently a Yeshiva Elementary School, WITS Yeshiva, TAM Girls High School, Milwaukee Kollel, and the flourishing Congregation Beth Jehudah. If funds needed to be raised, Todd was doing it. He was personally involved in the building plans of both YES and TAM and made sure everything was done to perfection. His motto was “no is not an option” and if it was worth doing, it was worth doing well. Todd was passionate about Torah and medakdek in giving maaser and in all his financial transactions. His commitment to community projects was unparalleled.

Todd’s chesed targeted not only the klal as a whole, but also as individuals. He helped out those in need by providing jobs, guidance and funds. This was done quietly and without fanfare.

Those who were maspid at his levayah —Harav Michel Twerski, Hornestiepler Rebbe of Milwaukee, Rabbi of Congregation Beth Jehudah; Rabbi Harris and Rabbi Cheplowitz, Roshei Yeshiva of WITS; and Todd’s close friend Harry Rubin — all elucidated and described Todd’s great devotion to mosdos haTorah and the klal. Rabbi Cheplowitz read a letter written from a bachur in the yeshivah thanking Mr. Miller for the upgraded hearing aids Mr. Miller bought him so that he may keep up with the shiur in a more productive manner. It was a typical Todd gesture and as more stories were told, there wasn’t a dry eye in the room. 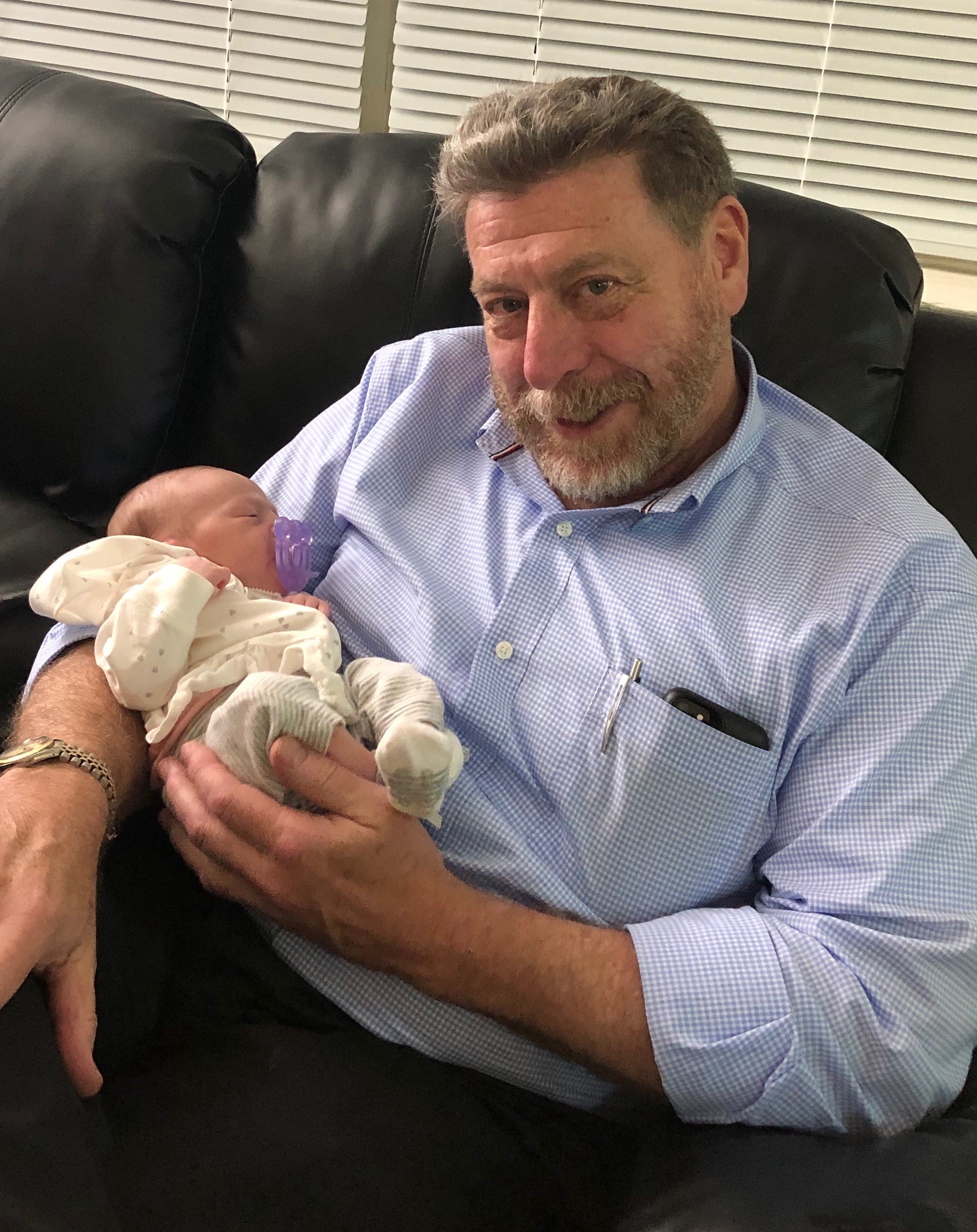 Todd’s children spoke and emphasized his love for the community and Torah. However, they noted, their Totty was always there for them no matter what he was busy with. Sundays were reserved for family only and that was not up for debate. Todd’s only disappointment was that when the children married, they subsequently move away from Milwaukee, taking his grandchildren too far away to spoil on a steady basis.

Todd is survived by his eishes chayil of 39 years, Terri, and his seven children, all shomrei Torah Umitzvos: Benjy and Shana Miller of Cleveland; Adina and Asher Parnes of Lakewood; Chaim and Meira Lampert of Miami Beach, Florida; Moshe Leib and Atara Miller of Baltimore; Mordechai and Malky Schuler of Far Rockaway; Gedalya and Rena Miller of Queens; and Shira Miller. The family will be sitting shivah in the Miller home in Milwaukee. May Tuvia ben Baruch Yosef be a maletz yosher for his family and the entire community. The burial took place in Bais Medrash Hagadol Cemetery. Yehi Zichro Baruch.

Weekend Crime Spree: At Least 20 Cars Broken into in Williamsburg