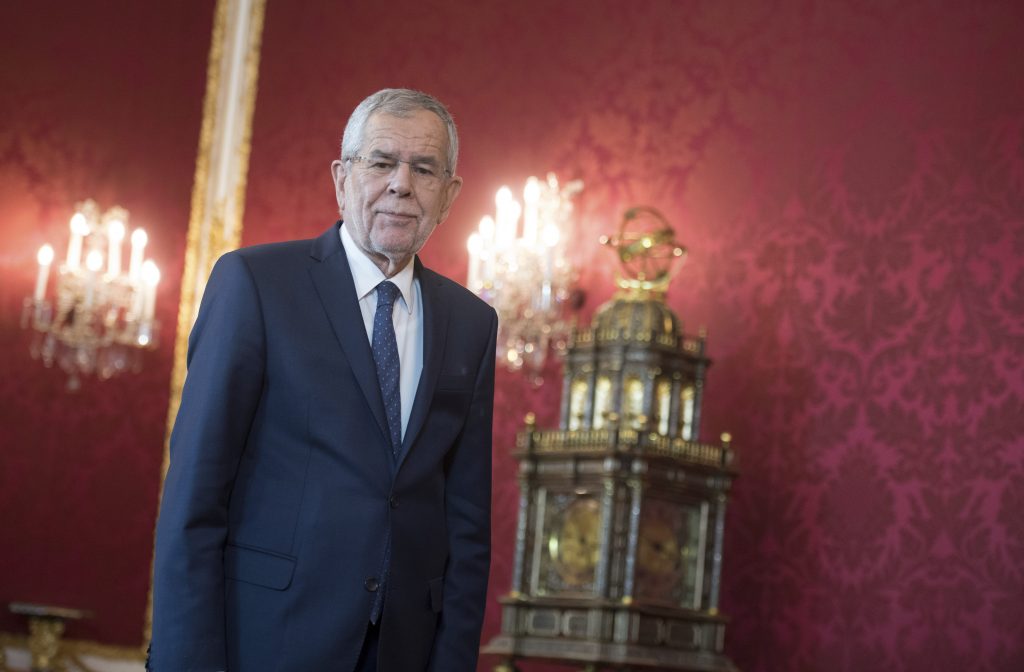 Austrian Chancellor Sebastian Kurz sought on Tuesday to oust the far-right interior minister who he says is compromised by the scandal that wrecked their coalition, while trying to avoid a chain reaction in which lawmakers could sack him, too.

Kurz pulled the plug on his 17-month-old coalition with the far-right Freedom Party (FPO) over the weekend, after FPO leader Heinz-Christian Strache was caught in a video sting discussing fixing state contracts and how to circumvent party financing laws. A snap election is expected in September, after either parliament or the president dissolves parliament.

Strache, whose party has been one of the most successful nationalist and anti-immigration movements in Europe, securing more than a quarter of the vote and taking over the Interior, Foreign and Defense Ministries, denies doing anything illegal. It remains unclear who was behind the recording, made in 2017.

Kurz, leader of the conservative People’s Party (OVP), has pledged a thorough investigation into any wrongdoing, and said on Monday he would ask President Alexander Van der Bellen to sack the FPO’s interior minister, Herbert Kickl, because as FPO chairman in 2017 he was responsible for party finances.

Doing that, however, risks setting off a chain reaction that could force Kurz and what is effectively his caretaker government from office ahead of time, damaging his image as he seeks to isolate himself from the scandal and project himself as a strong leader.

“It would be almost naive for Kurz to assume that we, the FPO, have no distrust of him following his distrust in us,” Kickl told the mass-circulation newspaper Oesterreich, saying his party would back a no-confidence motion if one were brought.

New FPO leader Norbert Hofer, however, has said he will await ongoing talks involving all parliamentary parties and Van der Bellen, whom Kurz was due to meet.

The FPO accuses Kurz of playing power politics and has said it will pull its ministers out of the lame-duck government if Kickl is forced out. Kurz has said they would be replaced by technocrats or experts rather than politicians.

For now, only a small opposition party has said it will propose a no-confidence vote. Others would have to sponsor the bill for it to be put to lawmakers.

Pamela Rendi-Wagner, leader of the Social Democrats, the second-biggest party in the parliament, said on Monday that if technocrats were brought into the Cabinet, then all ministers, including those from Kurz’s party, should be replaced.