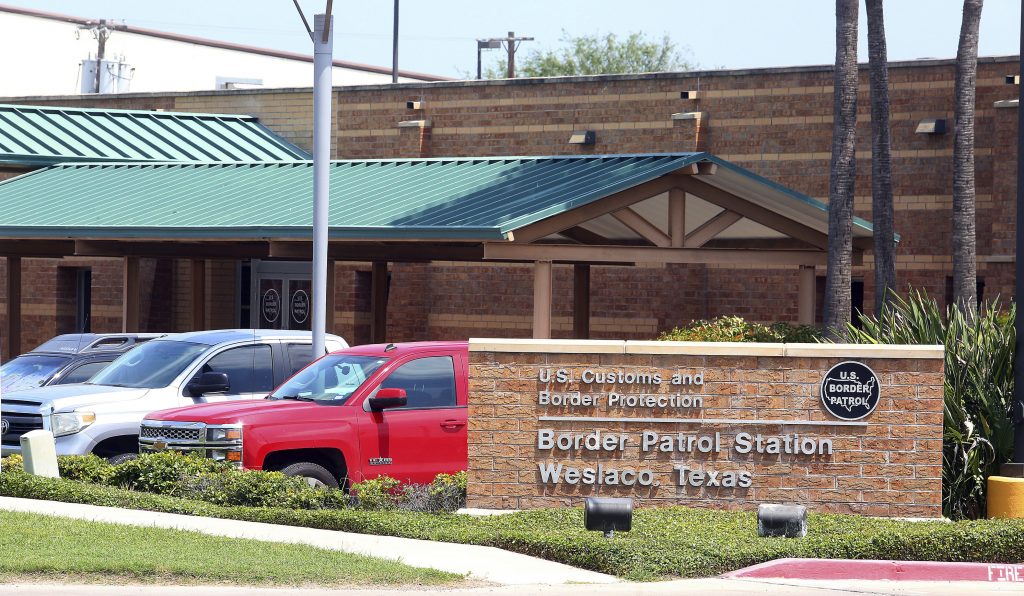 Carlos Gregorio Hernandez Vasquez was found unresponsive in his detention cell “during a welfare check” Monday morning, a day after a nurse practitioner had diagnosed him with the flu and Border Patrol officials had moved to isolate him from other detained migrants, a CBP official told reporters during a conference call Monday.

“This morning, unfortunately, Carlos was found unresponsive within one of our short-term holding rooms,” the official said, speaking on condition of anonymity. “Our medical staff immediately attended to him.”

The FBI is investigating the circumstances of the boy’s death, the CBP official said.

He is the fifth migrant child since December to die after federal immigration authorities took them into custody at the southern border. All five have come from Guatemala, an impoverished Central American nation that has been wracked by severe drought and gang violence, and where smugglers have been offering discount rates to families interested in traveling to the United States.

Immigration authorities have struggled to manage a record flow of migrant families and children crossing the border this year, including nearly 45,000 unaccompanied children in the past six months.

Border Patrol agents initially detained Carlos on May 13, after crossing the border near Hidalgo, Texas, with a group of about 70 people. He was then transferred to a crowded central processing center in the Rio Grande Valley, the busiest transit route for migrants along the border.

The Department of Homeland Security requires health screenings for all children taken into custody, and the CBP says it has amplified its medical efforts in recent months to accommodate the influx of children and families. Border authorities transfer about 70 people to hospitals and urgent care centers daily.

Carlos had received two medical screenings during his week in custody, including one on Sunday after he told Border Patrol agents that he wasn’t feeling well. The nurse practitioner prescribed an antiviral commonly used to treat the flu. It was unclear what symptoms the teenager had displayed and why he wasn’t sent to a hospital. Border Patrol agents transferred him to a smaller facility to segregate him from other migrants, as per agency protocol, the CBP official said.

Under U.S. law, unaccompanied children must be transferred from CBP into the care of the Department of Health and Human Services within 72 hours of arrest. Carlos had been detained for a week at the time of his death. The CBP official said the teen was due to be moved to a shelter for unaccompanied children; officials had adjusted his shelter placement – arranging for him to move to a closer shelter than initially intended – so he would not have to travel far while ill.

In the past month, two children have died after they were taken into custody at the border: A toddler died of what appeared to be pneumonia, according to the Guatamalen Consul, and a teenager died of a brain infection. An official at the Guatemalan Consul in nearby McAllen, Texas, said Monday that the Guatemalan government did not have further information to provide on Carlos’ case.