World Saudis Say They Don’t Want War, But Will Defend Themselves
World 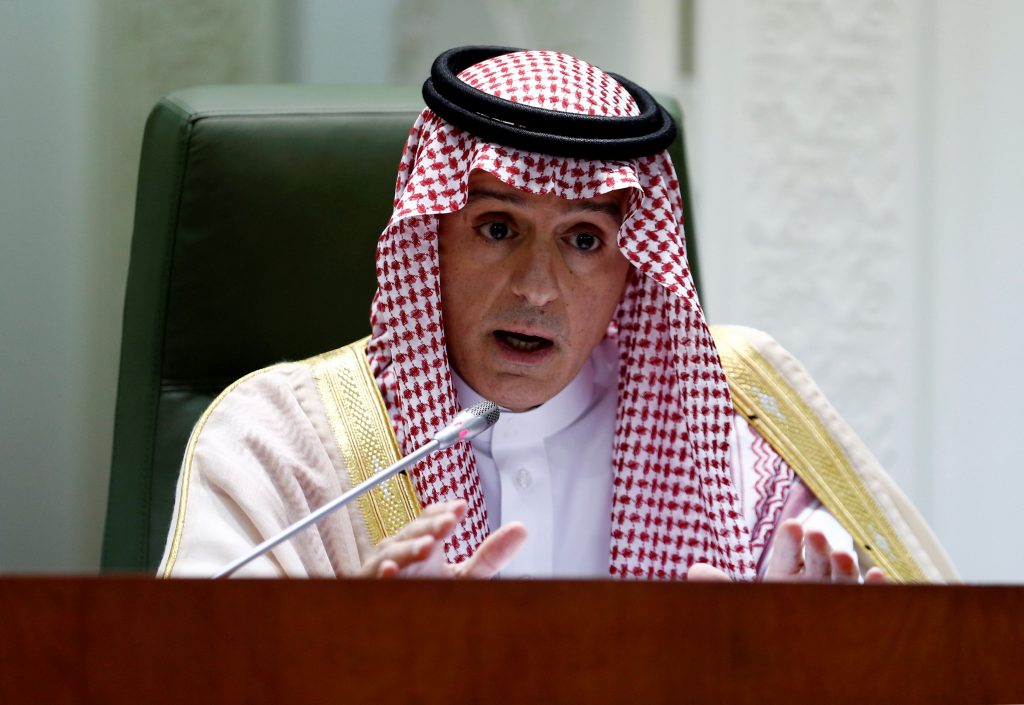 A top Saudi diplomat said Sunday that the kingdom does not want war but will defend itself, amid a recent spike in tensions with arch-rival Iran.

Adel al-Jubeir, the minister of state for foreign affairs, spoke early Sunday, a week after four oil tankers were targeted in an alleged act of sabotage off the coast of the United Arab Emirates and days after Iran-allied Yemeni rebels claimed a drone attack on a Saudi oil pipeline.

Saudi Arabia has blamed the pipeline attack on Iran. Gulf officials say an investigation into the tanker incident is underway.

Al-Jubeir told reporters: “We want peace and stability in the region, but we won’t stand with our hands bound.”

Ministers from major oil-producing countries were to meet in Saudi Arabia later Tuesday.