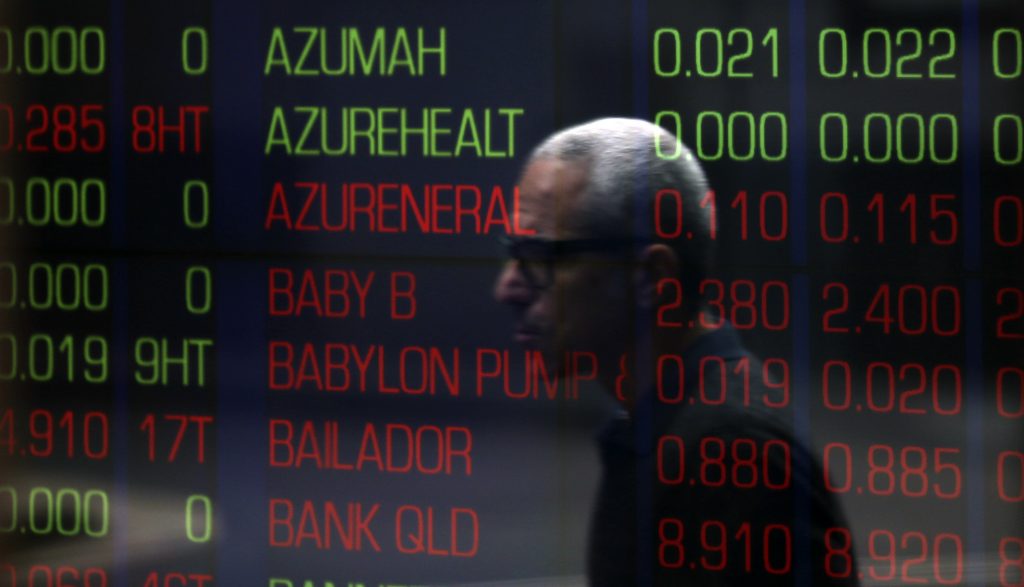 Benchmarks in Asia were mixed with thin trading on Friday after a discouraging day on Wall Street. News reports highlighting obstacles in the way of a China-U.S. trade deal also weighed on sentiment.

U.S. website Politico, citing a representative of a lobbying group for American businesses, reported that the deal may not see China putting a commitment to cut back on state subsidies in writing. Global Times, a Chinese tabloid, noted that there were fewer details from recent negotiations in Beijing. But there was an overall consensus that both countries would ink a deal at some point.

Traders are still mulling over recent comments by U.S. Federal Reserve Chairman Jerome Powell, who said the central bank was “comfortable” with its current policy stance. This was taken to mean that the Fed was not likely to cut interest rates this year despite low inflation.

“Asia is unlikely to look past Wall Street’s performance overnight for initial direction,” Jeffrey Halley of OANDA said in a commentary.

“And with post-Fed position unwinding in full swing, nonfarm payrolls tonight and the upcoming weekend, traders in Asia could decide discretion is the better part of valor and lighten long equity positions as well,” he added.